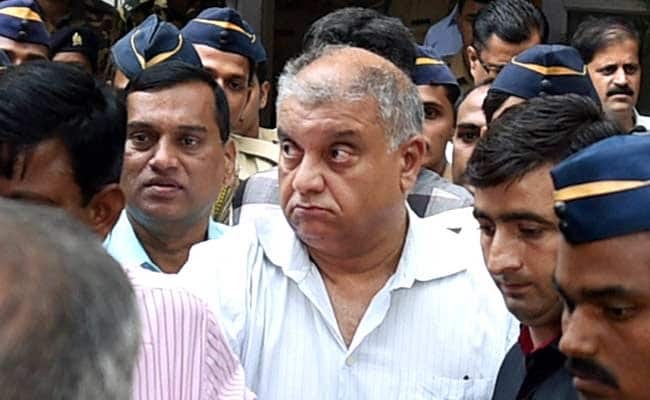 Mukerjea's High Court plea mentioned that the CBI does not have evidence against him and cites medical conditions for seeking bail.

We were seeking bail on the medical grounds. We argued in the court that after the bypass surgery, sending him back to the jail would be dangerous as he would be prone to infections," Advocate Shivkant Shivade had told ANI over the phone.

Special CBI Judge JC Jagdale did not accept the arguments and turned down the plea.

On March 17, Mukerjea was admitted to the JJ Hospital after he complained of chest pain.

Peter, who is currently lodged in Authur Road jail, is accused of murdering his daughter Sheena Bora over a financial dispute in 2012. The crime came to the fore three years later, in 2015, for which Peter was charged for conspiracy.

Peter's wife Indrani is the prime accused in the case and is currently lodged in Mumbai's Byculla jail. The trial, in this case, is underway at the special CBI court.