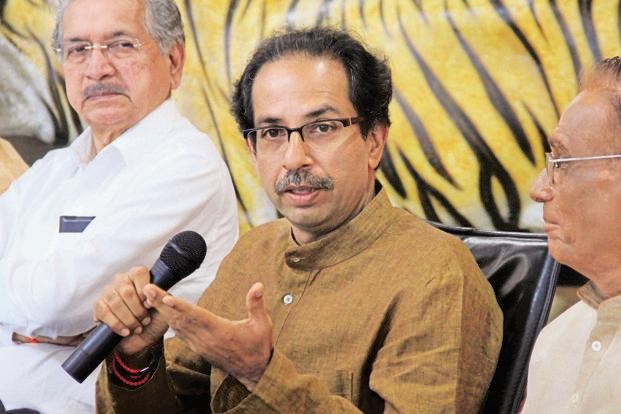 With the two saffron NDA partners putting in a strong showing in Maharashtra, the Shiv Sena is likely to demand three ministerial berths at the Centre, party officials said, speaking on condition of anonymity. Sena chief Uddhav Thackeray will travel to New Delhi this week to demand two additional ministries for his party, including one cabinet rank and one MiSena chief nister of State (MoS) berth.

The party has already shortlisted the names of the three candidates, which includes the party’s Rajya Sabha MP Anil Desai. “The other two names are from the MPs who have repeated their 2014 performance,” said a senior Sena official, who declined to be identified. “We will also push to get the ministries where we could deliver results and leave an impact,” the official added.

The Sena currently holds a single cabinet berth, Anant Geete who is Union Minister for Heavy Industries and Public Sector Enterprises. The Sena had rejected the BJP’s offer for another MoS berth in 2014, but is unlikely to do so this time around, if offered. Mr. Thackeray has already announced that the party would be a part of the NDA at the Centre as well continue the alliance for the Assembly Elections. He would also discuss with BJP president Amit Shah on the future of the alliance in Maharashtra — the Sena won 18 of the 23 seats it fought, while the BJP scored 23 wins from the 25 seats it contested.

“The State alliance will be discussed as the talks did not progress smoothly last time around,” said a BJP MP, speaking on condition of anonymity. “Chief Minister Devendra Fadnavis had to convince Mr. Amit Shah on the alliance,” the MP added.