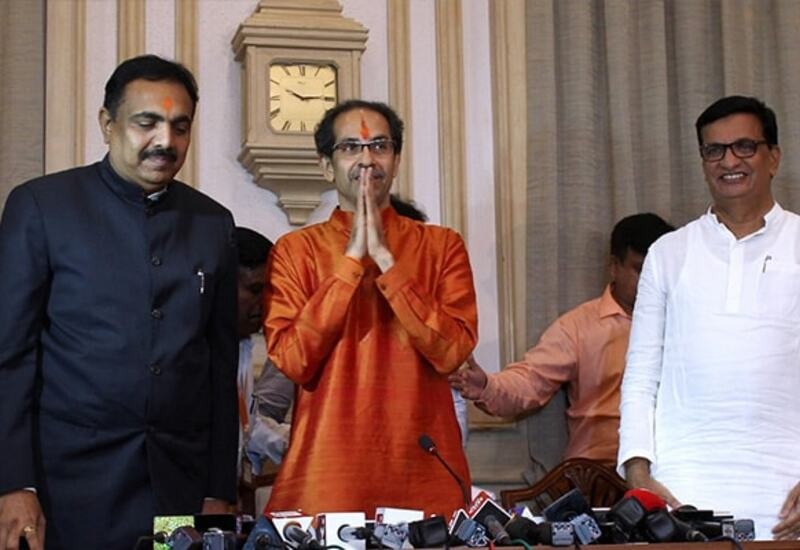 Officially, the party maintains it is "not satisfied" with Home Minister Amit Shah's introductory statement on the bill.

The party has been under pressure from the Congress, which is said to be extremely upset at the Sena for voting in favour of the controversial bill on Monday. To make things worse between the ideologically opposite allies, Rahul Gandhi had tweeted: "The #CAB is an attack on the Indian constitution. Anyone who supports it is attacking and attempting to destroy the foundation of our nation."

The CAB is a attempt by Modi-Shah Govt to ethnically cleanse the North East. It is a criminal attack on the North East, their way of life and the idea of India.

I stand in solidarity with the people of the North East and am at their service.https://t.co/XLDNAOzRuZ

This morning, the Sena accused the government of "playing vote-bank politics" and trying to create a Hindu-Muslim divide. "We have to clear our doubts on this bill, if we don't get satisfactory answers then our stand could be different from what we took in Lok Sabha," Shiv Sena parliamentarian Sanjay Raut said.

"Vote-bank politics should not be played, it's not correct. Don't attempt to create a Hindu-Muslim divide again," said Sanjay Raut, one of the three members of the Shiv Sena in the Rajya Sabha.

The Shiv Sena, a former ally of the BJP, has revised its stand on the controversial citizenship bill after voting in favour of it on Monday despite criticising it in its mouthpiece Saamana that very morning.

The bill - which seeks to make it easier for non-Muslim migrants from Pakistan, Afghanistan and Bangladesh who entered the country before 2015 to become Indian citizens - sailed through the Lok Sabha with 334 in favour and 106 votes against.

Sanjay Raut said the dynamics in the Rajya Sabha were different from that of the Lok Sabha and asserted that the government will have to answer their queries before they can expect support.

The Sena's u-turn after its support to the bill followed a strong statement from its chief Uddhav Thackeray on Tuesday. We will not give support to the bill unless things are clear. They (government) should make changes when they bring the bill to the Rajya Sabha," said Uddhav Thackeray, who became Chief Minister of Maharashtra last month with support from the Congress and Sharad Pawar's Nationalist Congress Party (NCP). 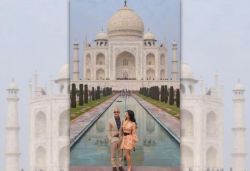