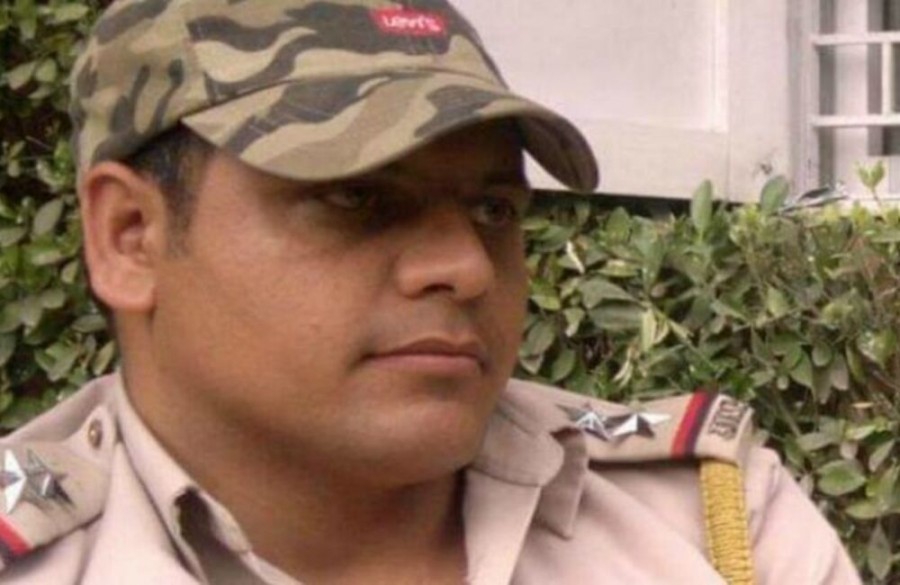 New Delhi: A Jammu and Kashmir Police officer, who was critically wounded in a ‘fidayeen’ attack in Anantnag district on June 12, succumbed to his injuries on Sunday at the All India Institute of Medical Sciences in national capital where he was flown to for treatment.

The officer, Arshad Ahmad Khan who was the Station House Officer (SHO) of the Saddar Police Station, was shot in the chest during the attack.

He was initially treated at the army’s 92 base hospital in Srinagar from where he was shifted to Sher-e-Kashmir Institute of Medical Sciences. He was airlifted to Delhi in an air ambulance on Sunday.

“Our braveheart inspector Arshad Khan who got injured as SHO Anantnag couldn’t make it. May the departed soul rest in peace (Amen) @KashmirPolice,” Anantnag police said on its Twitter page.

Five CRPF personnel were killed and a civilian was injured when militants attacked a security forces party in KP Road area of Anantnag town on Wednesday. Al-Umar Mujahideen militant outfit had claimed responsibility for the attack, which came a few hours after four terrorists were killed by security forces in Panjran, Lassipora area of south Kashmir‘s Pulwama district.