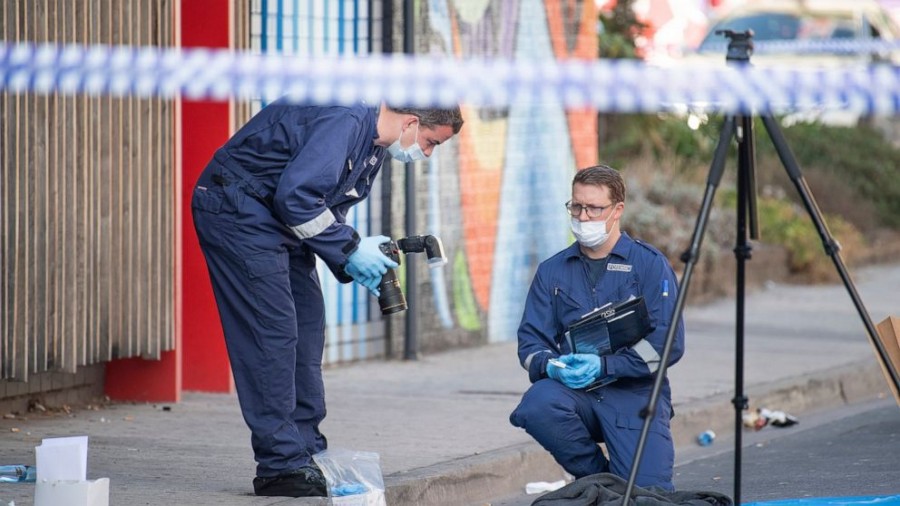 A drive-by shooting outside a popular Melbourne nightclub in Australia on early Sunday, 14 April, left one man dead, another critically wounded and two others injured, police said.

Police said shots were fired from a car into a crowd standing outside the two-story Love Machine club, hitting three security guards at the nightclub and one patron.

Police appealed for anyone with video footage or information to come forward. They have made no arrests so far.

Four people were taken to a hospital, two of whom in critical condition. Police later confirmed that one man, 37 years old, had died.

They are investigating whether a black Porsche SUV seen leaving the area is related to the shooting. The car was later found burnt out.

Love Machine host Steve Yousif posted on Facebook: "Overwhelmed with all your calls and texts, nothing but love for you all."

"What happened last night was uncalled for and devastating. For some of you it was a night out, the rest of the Love Machine family lost a beautiful soul today," he wrote.

Gun violence is rare in Australia, which strengthened its gun laws following the murders of 35 people by a lone gunman in 1996 in Tasmania. In New Zealand, an Australian white supremacist has been charged with murder over the March 15 mosque attacks that left 50 dead, leading that nation to ban a range of semi-automatic weapons.