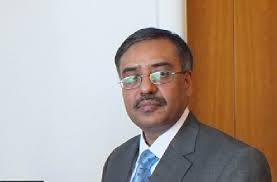 In response to Qureshi's remarks, Mahmood said that he will make the utmost efforts to perform his duties to the best of his capabilities.

Mahmood previously served as Pakistan's Ambassador to Turkey. Before that, he served as the Ambassador to Thailand and Permanent Representative to the UNESCO Bangkok for four years till 2013.

Mahmood also served as political coordinator for Pakistan's delegation to the UN Security Council before assuming office in Bangkok.

He was Additional Foreign Secretary for America at the headquarters before leaving for Thailand.