Zee News : Apr 04, 2019, 03:05 PM
Sonakshi Sinha on Thursday started the shooting for her upcoming film "Dabangg 3". The 31-year-old actor, who is reprising her role as Rajjo in the cop action film franchise. Salman Khan and his brother, actor-producer Arbaaz Khan, started the shooting for the third installment in the series. The film, to be directed by choreographer-filmmaker Prabhudheva, will have Salman, 53, reprising his role of Chulbul Pandey. 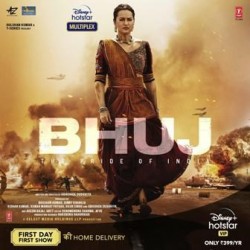 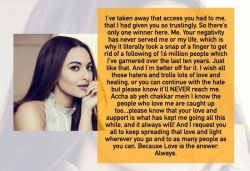 Bollywood / Took snap of a finger to get rid of 16 mn Twitter followers: Sonakshi 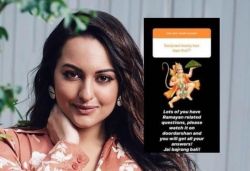 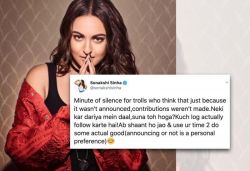 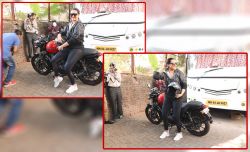