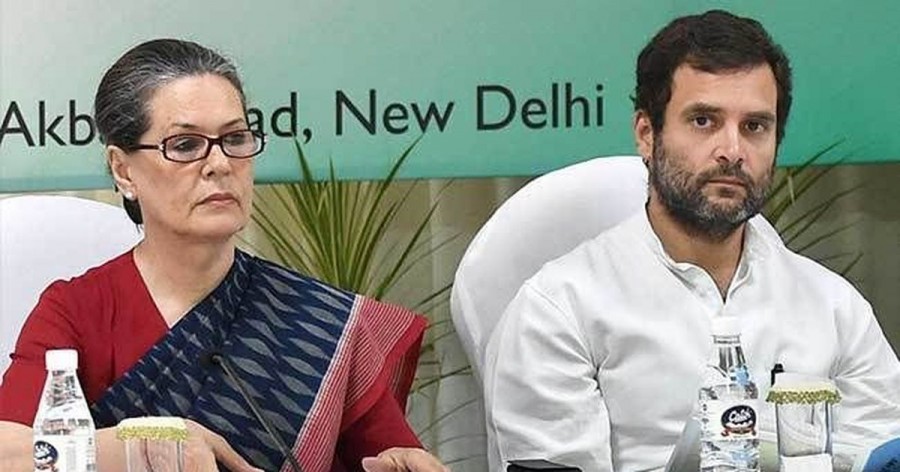 UPA chairperson Sonia Gandhi will be chairing a meeting of Opposition leaders in New Delhi on May 23, the day election results will be announced. UPA ally DMK on Thursday confirmed the meeting, saying that party chief M K Stalin has received an invite from Gandhi.

The UPA chairperson, who has not been seen on the campaign trail this election season, has reportedly been silently reaching out to leaders from non-NDA parties.

In the hope that the results will throw a splintered verdict, Gandhi has reportedly entrusted Kamal Nath and a couple of senior party leaders to reach out to BJD chief Naveen Patnaik, YS Congress’s Jagan Mohan Reddy and TRS’s K Chandrashekar Rao. Informal talks are said to have begun with all of these leaders.

It is interesting to note that the Congress is willing to work with Y S Jagan, who walked out of the party after the death of his father and former chief minister of undivided Andhra Pradesh, Y S Rajashekar Reddy. Any deal with the YSR Congress is also likely to upset Telugu Desam Party chief Chandrababu Naidu, who is locked in a direct fight with Jagan in the state assembly elections.