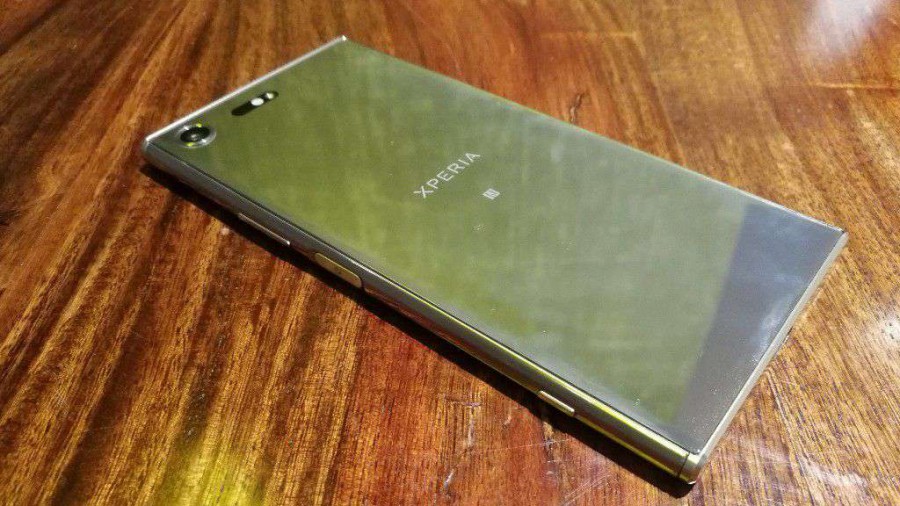 Sony, going through a tough time with its mobile division, has laid out its plans for the future at a corporate strategy meeting.

The mobile division, which was merged with the TV, audio and camera division two months back has planned on pulling out of several markets to focus on a narrower client base. These markets include India, along with Australia, Canada, Mexico, South America and the Middle East.

This comes as the company’s efforts to cut operational costs by 50 percent. The main goal, according to a GSMArena report, is to have the smartphone business profitable starting 2020.