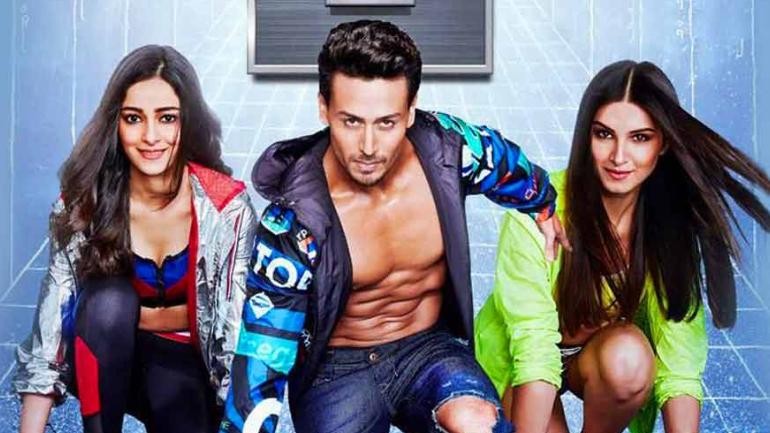 Karan Johar returned with the sequel to the 2012 hit Student Of The Year, seven years later. The sequel stars Tiger Shroff and debutants Ananya Panday and Tara Sutaria. Despite being panned by critics, the film has had a good opening at the box office.

After earning Rs 12.06 crore on its opening day, the film witnessed a slight growth on Saturday. Student Of The Year 2 has emerged as Tiger Shroff's second highest opener so far. His 2018 film Baaghi 2 opened at Rs 25.1 crore.

SOTY 2 earned Rs 14.02 crore on its second day. The film is expected to have made Rs 13 crore approx on Sunday, bringing its total collection Rs 39 crore approx.

SOTY 2 has made all the right noise, as everyone's eyes are on Ananya Panday, the latest star-kid on the block. Even before she had made her debut, she had an astounding fan-following.

Ananya, who is Chunky Panday's daughter, in an interview to IndiaToday.in opened up on nepotism. She said, "I believe that it exists, but I believe it exists in all industries and not just in our industry. I feel we both are forever living in our dads' shadows. Wherever we go, everyone just speaks about how warm our fathers are and how nice people they are. So that's so nice for us to hear and we are so proud of our dads. We don't ever want to feel ashamed of who our dads are. I feel that it helps you get into those rooms, you get access to meet people and I feel what you do in those rooms solely depends on you and your talent."

India Today critic Samrudhi Ghosh slammed the film for being a shallow teen drama. Giving 1 out of 5, she wrote in her review, "Student Of The Year 2 is an unbelievably shallow mix of Karan Johar's Student Of The Year and Mansoor Khan's Jo Jeeta Wohi Sikandar, with shaky performances and forgettable songs in an ultra-glamorous setting. It looks like director Punit Malhotra was so overwhelmed by the staggering budget allotted to the film that he directed all his energies towards making everyone and everything look good, and completely forgot to focus on logic and continuity in the process."

Directed by Punit Malhotra, SOTY 2 revolves around the complicated lives of the students of the prestigious Saint Teresa's College including Rohan (Tiger Shroff), Shreya (Ananya Panday) and Mia (Tara Sutaria).