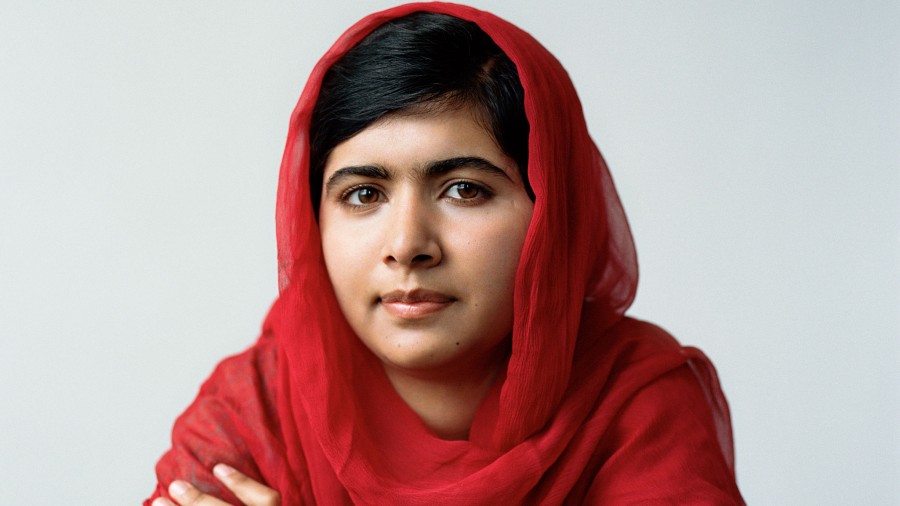 Nobel Prize laureate Malala Yousafzai's tweet on Jammu and Kashmir drew a sharp response from a BJP MP, who told the young Pakistani activist to instead raise concern for minorities in her country where they are subjected to "forceful conversion and persecution".

BJP MP from Karnataka Shobha Karandlaje told the Nobel laureate that India is pursuing development projects in Jammu and Kashmir and the voices of the people there are being heard.

Sincere request to the Nobel winner, to spend some time speaking with the minorities of Pakistan.

To speak against the forceful conversation & persecution taking place on the minority girls in her own country!

Developmental agendas got extended to Kashmir, nothing suppressed! https://t.co/Um3BmGuJwi

Earlier this month, a former MLA from Pakistan Prime Minister Imran Khan's party had sought political asylum from New Delhi. "Minorities in Pakistan are not feeling secure and they have been denied rights. There is an increase in atrocities and target killings. I was put behind bars for two years," Baldev Kumar, a former MLA from Barikot (reserved) seat in Khyber Pakhtunkhwa assembly, was quoted as saying by news agency IANS.

On Saturday, Ms Yousafzai tweeted asking the United Nations to help children in Jammu and Kashmir return to school amid partial restrictions in the Valley.

"I am asking leaders, at #UNGA and beyond, to work towards peace in Kashmir, listen to Kashmiri voices and help children go safely back to school," she tweeted.

Ms Yousafzai alleged that Kashmiris from all walks of life - journalists, human rights lawyers and students - have expressed resentment over the situation in the Valley.

India has hit out at Pakistan for trying to spread "false and offensive rhetoric" after special status was scrapped from Jammu and Kashmir and the state was divided into two union territories.

India has categorically told the international community that the scrapping of Article 370 was a sovereign and internal matter. 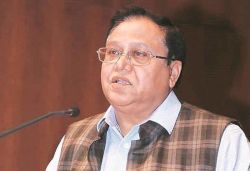 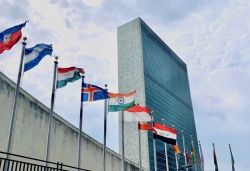