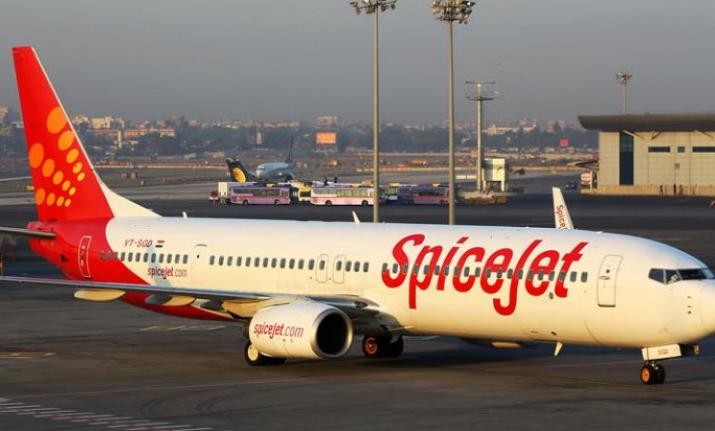 Low cost carrier SpiceJet's Chairman and Managing Director Ajay Singh was Sunday elected to the board of the International Air Transport Association (IATA), less than three months after the airline joined the global grouping.

Founder and former chairman of the now grounded Jet Airways Naresh Goyal, who was associated with the IATA for a long time, was a member on the previous board.

The new board of the global airlines' grouping would be chaired by Lufthansa Group Chief Executive Officer Carsten Spohr, who took charge after the conclusion of the IATA annual general meeting, on Sunday.

Spohr will be the Chairman of the IATA Board of Governors (BoG) for a one-year term.

In March, SpiceJet became the first Indian low cost carrier to take membership of the IATA, a grouping of around 290 airlines.

Jet Airways, which served the skies for more than 25 years, was forced to temporarily suspend operations in the wake of cash crunch.