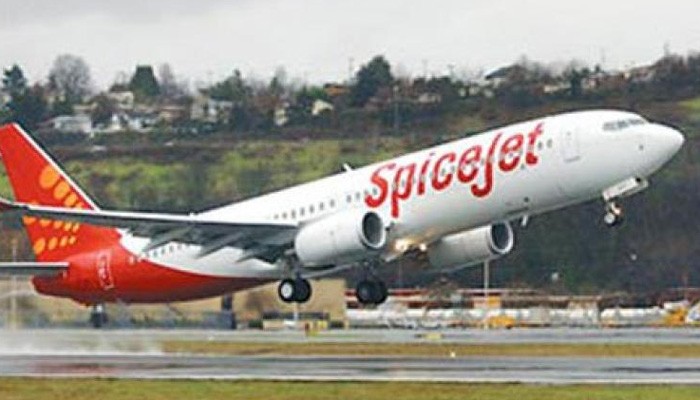 A SpiceJet plane overshot the runway at the Shirdi Airport by around forty metres late on Monday afternoon .

In the last few weeks, SpiceJet has been rapidly expanding its fleet in the wake of the suspension of operations by Jet Airways on April 17.