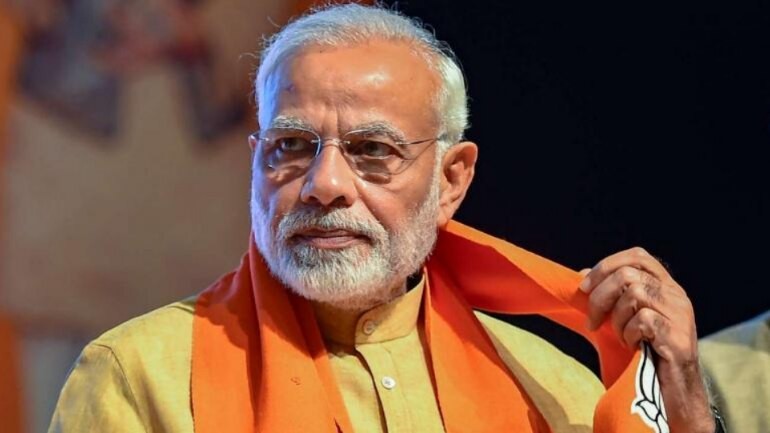 Government of India has decided to invite BIMSTEC nations (Bay of Bengal Initiative for Multi-Sectoral Technical and Economic Cooperation), Mauritius and Kyrgyzstan for the swearing-in ceremony of Prime Minister Narendra Modi and his Council of Ministers on May 30.

In 2014, Modi administration invited SAARC leaders for the oath-taking but after terror attacks from Pakistan, SAARC summit which is to be held in Pakistan has not taken place. Pakistan was isolated after Pathankot and Uri attacks. This, experts believe is a move to strengthen the alternative grouping.

In a statement, MEA spokesperson Raveesh Kumar said, "Government of India has invited the leaders of the BIMSTEC member states for the swearing-in ceremony. This is in line with government's focus on its 'Neighbourhood First' policy."

The only SAARC countries that are missing from this invitation list are Afghanistan, Maldives and Pakistan. By choosing Maldives as his first foreign destination, Prime Minister Modi has reached out to Male as well emphasising its strategic importance. Afghanistan and India share a very strong relationship where there would be enhanced cooperation in the new Modi administration.

Therefore, Pakistan has been left out. Although, the two leaders would be attending the SCO summit on June 7-8 in Bishkek, Kyrgyzstan. Prime Minister Modi is likely to reiterate India's stand that talks and terror cannot go together.

Apart from BIMSTEC, the Indian government has covered Mauritius an important nation in the Indian Ocean and Kyrgyzstan where the PM would be headed for SCO.

"The President of the Kyrgyz Republic, who is the current Chair of the Shanghai Cooperation Organization, and the Prime Minister of Mauritius, who was the Chief Guest at this year's Pravasi Bhartiya Divas, have also been invited," said the MEA spokesperson.

Sources have told India Today that invites have gone to the respective nations but confirmation on who will be representing the nations is yet to be received.

Bangladesh could be represented by President Abdul Hamid since Prime Minister Sheikh Hasina is on a four-nation tour. Sri Lanka's President Maithripala Sirisena would attend. Prime Ministers of Nepal and Bhutan would represent their nations. Thailand would send a special envoy to the Prime Minister at the ministerial level since the country is itself going through government formation at this time.

Myanmar is yet to confirm if State Counselor Aung San Suu Kyi would be attending since she has a pre-scheduled visit to Czech Republic.