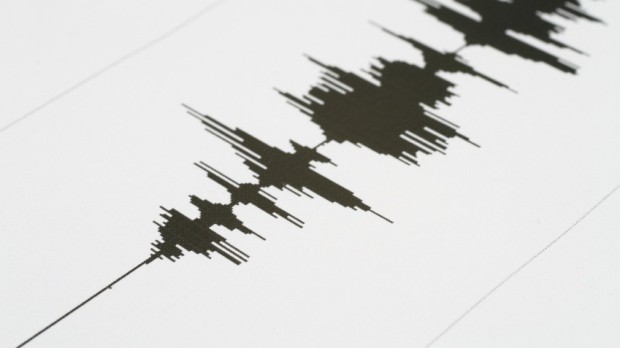 A strong earthquake struck Monday in Indonesia’s Banda Sea, but authorities said there is no tsunami threat.

The U.S. Geological Survey said the magnitude 7.3 quake was centered 208 km below the earth’s surface. It was felt in parts of Indonesia and in East Timor’s capital Dili but there were no reports of damage.

The Banda Sea quake was recorded minutes after a 6.1 tremblor in a thinly populated area 233 km west of Papua province’s Abepura town, at a depth of 20 km.

Rahmat Triyono, Indonesia’s head of earthquake and tsunami center, said the Papua quake was followed by several smaller aftershocks, but there is no immediate report of major damage or injuries.

Indonesia is prone to earthquakes and volcanic eruptions due to its location along the Pacific “Ring of Fire.” A powerful Indian Ocean quake and tsunami in 2004 killed a total of 230,000 people in a dozen countries, most of them in Indonesia.