Entertainment / Sunny Deol, Ameesha Patel’s ‘Gadar’ to Get a Sequel 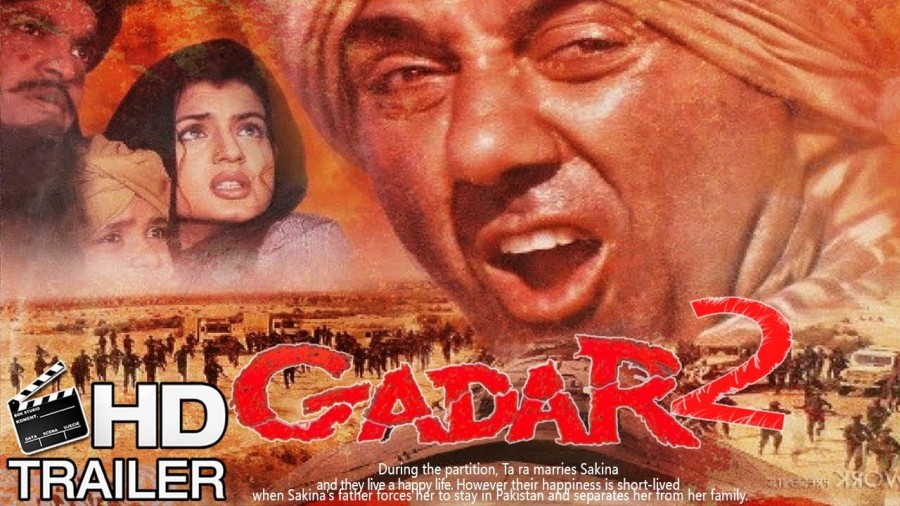 A sequel to Sunny Deol's 2001 blockbuster Gadar: Ek Prem Katha is underway and the story will be a continuation from the original film with a backdrop of India-Pakistan.

The film, directed by Anil Sharma, ranks among the top three Indian films in all-time highest footfalls. According to sources, it had 17 crore footfalls and had earned Rs 256 crore upon its release in 2001.

"The cast will remain same, like how we have seen in films like Baahubali, Rambo, Fast and Furious, etc. We have discussed the idea with Sunny. We can't disclose anything at the moment," a source close to the film's production told PTI.

Also, work has begun on the sequel of Sunny and Anil's another hit film Apne(2009) that starred the three Deols - Sunny, Bobby and Dharmendra.