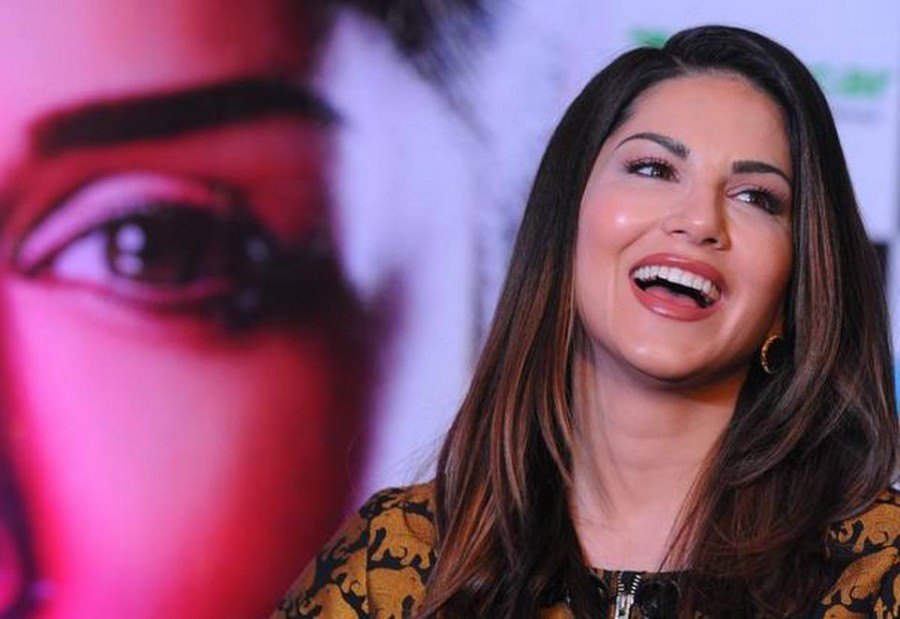 Sunny Deol may well be on his way to the Lok Sabha as the BJP’s member from Gurdaspur but it was his Bollywood namesake Sunny Leone who was trending as votes for the Lok Sabha election were counted on Thursday.

A leading TV anchor slipped up during his election broadcast, mistakenly saying “Sunny Leone” instead of “Sunny Deol”, much to the amusement of those on Twitter.

The joke was not lost on Leone, who joined the meme-fest with her own tongue-in-cheek remark.

“Leading by How many votes?” she tweeted with a wink emoji.

As people sat huddled in front of their TV sets or glued to their phones to get minute-by-minute updates on the Lok Sabha elections, many found lots to laugh about in this comedy of errors.

“OMG Sunny Leone is leading from Gurdaspur,” another wrote on the microblogging site.

Some called it the “highlight” of the day while others described the anchor as the best entertainer.

Deol, who make his political debut as the BJP’s candidate from Gurdaspur, is leading with 2,80,623 seats while his closest rival, Sunil Jakhar of the Congress, is lagging behind with 2,29,916 seats, according to Election