Entertainment / Superstar Rajinikanth is back with Darbar, see first look 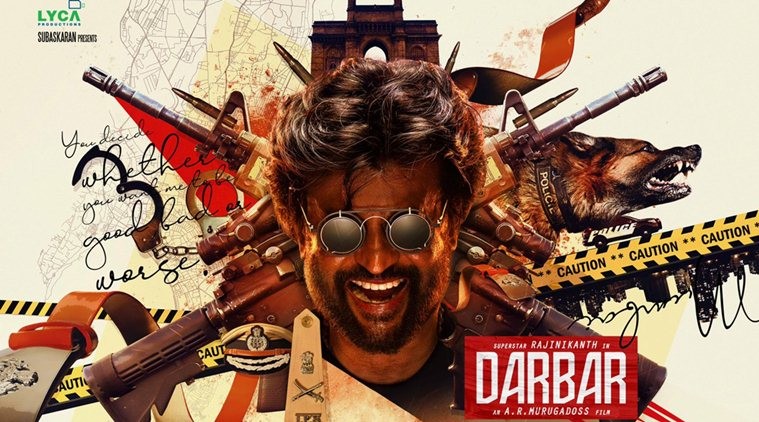 The first look of Superstar Rajinikanth’s latest film Darbar is out. The film is helmed by AR Murugadoss, who is known for directing hit films like Thuppakki, Ghajini & most recently Sarkar. This will be Murugadoss’ first project with Rajinikanth. The makers of Darbar have also cast Lady Superstar Nayanthara as female lead. This is Nayanthara & Rajinikanth’s fourth collaboration after Chandramukhi, Kuselan & Sivaji.

Lyca Productions, which earlier bankrolled Rajinikanth’s 2.0, are producing Darbar as well. Lyca Productions, incidentally, entered into film production with one of AR Murugadoss’ films, Kaththi, in 2014.

Reports were doing rounds stating, among other things, that SJ Suryah (who appeared in Murugadoss’ 2017 film Spyder) had joined the film’s cast. Slamming false reports of the film’s casting, Rajinikanth’s publicist tweeted, “Dear Media Friends, The Rumours Being Speculated About The Cast Of #Thalaivar167 Is Not Authentic, As Of Now Only #Nayanthara Has Been Roped In The Film! Kindly Do Not Spread The News Until You Get An Official Press Release About The Entire Confirmed Cast @RIAZtheboss.”