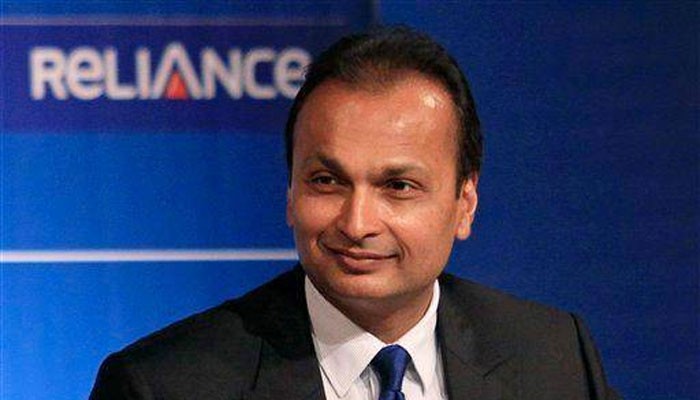 The Supreme Court on Wednesday disposed of the contempt proceedings against Reliance Communication chairman Anil Ambani after he repaid Rs 453 crore to Ericsson India. Reliance Communication cleared all payments due to Ericsson in March after Mukesh Ambani extended his "timely support" to Anil's firm.The SC had found Anil and two directors Reliance Telecom chairman guilty of contempt of court filed by Ericsson.

Reliance Communication cleared all payments due to Ericsson in March after Mukesh Ambani extended his "timely support" to Anil's firm. The SC had found Anil and two directors – Reliance Telecom chairman Satish Seth and Reliance Infratel chairperson Chhaya Virani – guilty of contempt of court in a contempt petition filed by Ericsson India over not clearing its dues of Rs 550 crore after selling its assets to Reliance Jio. The apex court had ordered Anil and the two directors to pay Rs 453 crore to Ericsson India within 4 weeks or face three months in jail. A fine of Rs 1 crore was also imposed by the top court on each on them.

Ericsson India had signed a seven-year deal in 2014 with Reliance Communication to operate and manage the telecom network of RCom across India. The company had filed a plea before National Company Law Appellate Tribunal (NCLAT) alleging that Anil Ambani's company had not repaid the dues of over 1,500 crore.

The apex court had on October 23 last year asked RCom to clear the dues by December 15 saying that delayed payment would attract an interest of 12 per cent per annum. However, in October, the SC gave one last opportunity to RCom to clear the settlement amount and said that Ericsson can revive its contempt plea if the amount is not paid by December 15, 2018. After Anil failed to repay the dues, Ericsson had in January moved court seeking initiation of contempt proceedings for the second time against the RCom Chairman.

Repeated failure by RCom to comply with the promise to pay the due had landed Anil in trouble in February when the Supreme Court held him in contempt on February 20 and ordered the debt-laden company to clear the dues to Ericsson within four weeks or face a 3-month jail term. The last date of making the payment was March 19. Just 24 hours before the deadline was about to expire, his brother helped him repay the due amount.

Thanking Mukesh Ambani, Anil had said: "My sincere and heartfelt thanks to my respected elder brother, Mukesh, and Nita, for standing by me during these trying times, and demonstrating the importance of staying true to our strong family values by extending this timely support. I and my family are grateful we have moved beyond the past, and are deeply touched with this gesture."