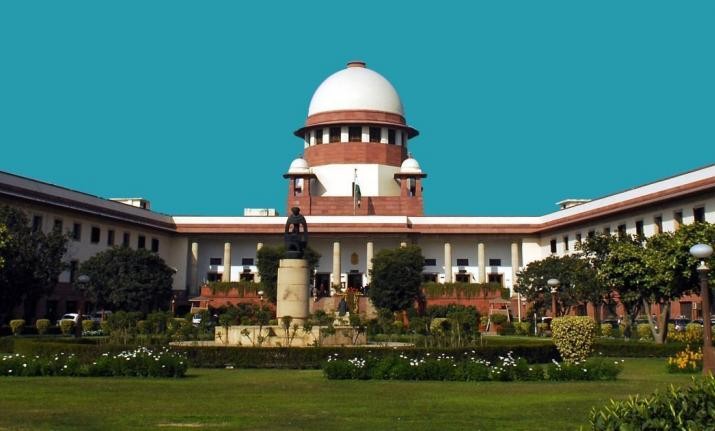 The Supreme Court is likely to decide today whether the Ram Mandir-Babri Masjid issue in Ayodhya should be referred for mediation or not. The court has asked all the parties involved in the litigation to submit a list of possible mediators. The idea of mediation had earlier led to disapproval from most Hindu petititioners. The Court has already asked parties involved in litigation to submit list of possible mediators

The Supreme Court bench headed by the Chief Justice of India Ranjan Gogoi on Wednesday had said that it would take a decision on the mediation in order to speed up the hearing in the Ayodhya title suit.

Most of the Hindu petitioners had opposed the mediation. Only the Nirmohi Akhara did not oppose the idea of formal mediation. The Sunni Waqf board is ready for it.

Priests in Ayodhya had said on Wednesday that court-ordered mediation would further delay the matter.

Speaking to India Today TV, Mahant Satyendra Das, the head-priest of the Ram Janmabhoomi said, "We respect the SC's suggestion of a court-monitored mediation to bring a permanent solution of this dispute. Such attempts were also made in the past, but talks had failed due to lack of consensus between parties and litigants involved in the dispute. It will be very difficult to establish coordination between parties involved and there will be a further delay in the verdict."