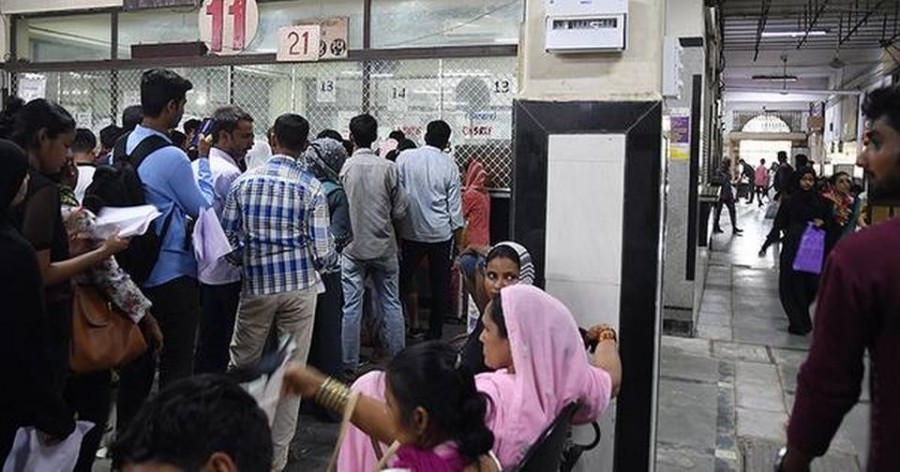 The Supreme Court on Monday agreed to hear a plea seeking to depute government-appointed uniformed security personnel at all government hospitals across the country for ensuring the safety and security of doctors.

A vacation Bench of Justices Deepak Gupta and Surya Kant posted the hearing of the petition, filed by advocate Alakh Alok Srivastava in the wake of a nation-wide protest by doctors against violence against them, for Tuesday.

Mr. Srivastava stated that the strike was called by West Bengal doctors in protest against the assault on a junior doctor at NRS Hospital in Kolkata by relatives of a patient who died in the hospital. “Due to the protests, healthcare services in the country have been badly disrupted and many people are dying because of absence of doctors,” the plea said.He said that as per a study conducted by the IMA, more than 75% of doctors across the country had faced some form of violence. “This study concluded that 50% violent incidents took place in the intensive care units of hospitals and in 70% of the cases, the relatives of the patients were involved,” he said.

Mr. Srivastava sought a direction to the government to formulate guidelines to ensure the safety of doctors. He sought the “strictest legal and penal action against the attackers of junior doctors at NRS Medical College”.