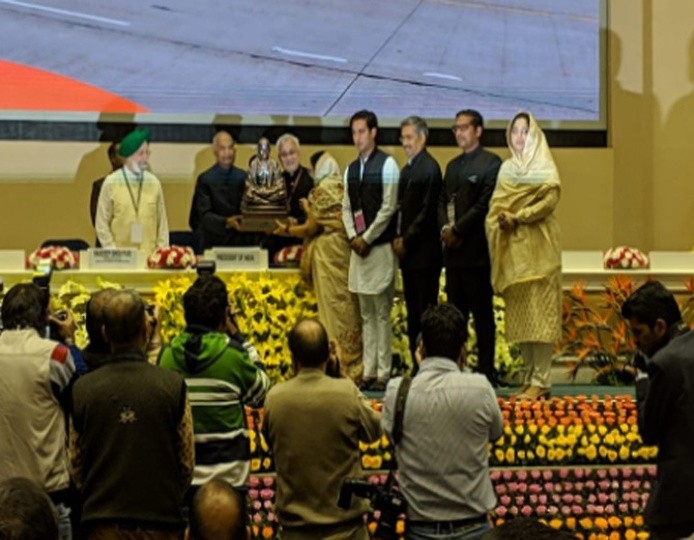 Indore was Wednesday adjudged India’s cleanest city for the third straight year in the central government’s cleanliness survey. The second and third positions in the category were grabbed by Ambikapur in Chhattisgarh and Mysore in Karnataka.

The Swachh Survekshan awards 2019 were conferred by President Ram Nath Kovind at a ceremony here.

While the New Delhi Municipal Council area was given the ‘Cleanest Small City’ award, Uttarakhand’s Gauchar was adjudged the ‘Best Ganga Town’ in the central government survey. The ‘Cleanest Big City’ award has been bagged by Ahmedabad, while Raipur is the ‘Fastest Moving Big City’.

Ujjain has been the adjudged the ‘Cleanest Medium City’ and Mathura-Vrindavan bagged the tag of the ‘Fastest Moving Medium Cities’. Top-ranked cities received a statue of Mahatma Gandhi as a memento for their work towards cleanliness.

Swachh Survekshan 2019 covered all urban local bodies in the country, making it the largest such cleanliness survey in the world. The cleanliness awards are given by the Union Ministry of Housing and Urban Affairs.