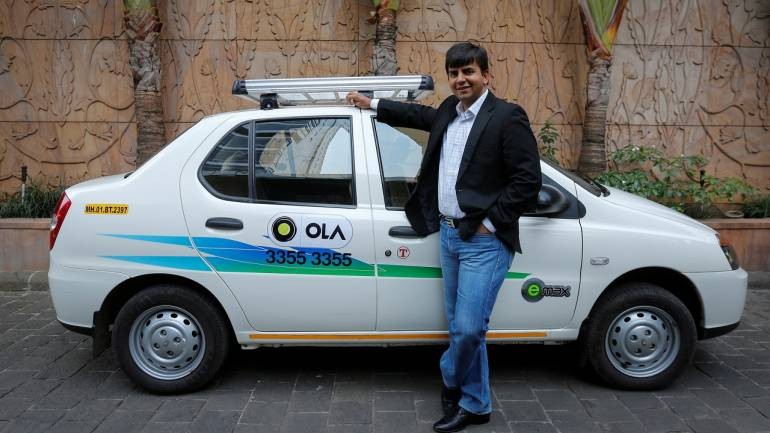 Speaking at the IIT Bay Area Alumni meet in California, a transcript of which was made available by the company, Mr. Aggarwal said Uber was clearly ahead of Ola in terms of fund infusion but it was never able to gain a dominant market share.

Mr. Aggarwal claimed when the “competition was at its peak, Uber was outspending us almost 5:1 to the dollar.”

“Yet, we held on to our market share and even today we have 2:1 market share against our competition. They had to really outspend but were never really able to gain dominant market share in India.” He likened the firm’s strategy to guerrillas stating they will “fight the nooks and corners” and win in the long-term.

Mr. Aggarwal recounted that when Uber entered India in 2013, Ola was a “tiny c1ompany” operating in two cities with a mere half a million dollars in the bank. “We did not have a huge head start against them in India ... [however], we were clear about our strengths... we know India better, we ended up building our business model customised around Indian reality in every aspect,” he noted.