World / Taiwan changing name of de-facto embassy in US 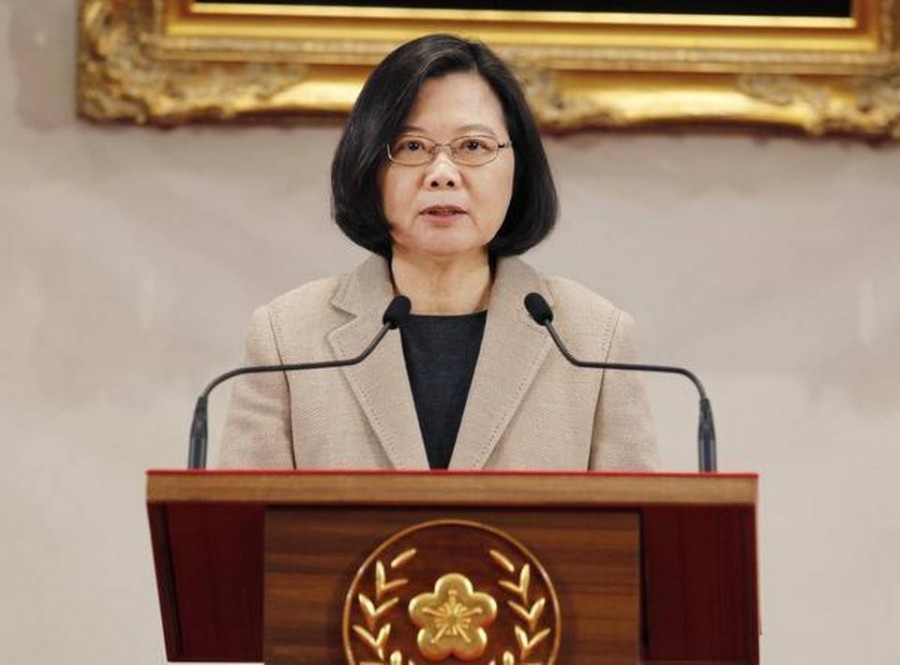 Taiwan says it is changing the name of its de-facto embassy in the US amid the strongest relations between the sides in decades.

The foreign ministry tweeted that the Coordination Council for North American Affairs was being renamed the Taiwan Council forUS Affairs.

While the US severed formal diplomatic ties with Taiwan in 1979 in favor of Beijing, the sides retain close unofficial relations that have grown ever-closer in recent years, including stepped-up military-to-military contacts.

The unofficial U.S. embassy in Taipei, the American Institute in Taiwan, recently moved into a substantially larger, purpose-built complex in a suburb of the capital.

China, which claims Taiwan as its own territory, objects to all diplomatic and military contacts between Taiwan and the US and has been stepping-up pressure on the island.