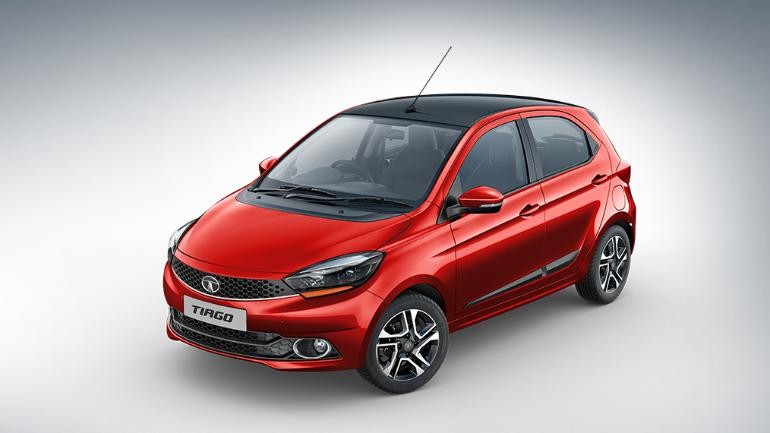 The domestic sales of Tata Motors' passenger vehicles declined 26 per cent to 12,694 units in April 2019. During the same month last year, the company had sold 17,235 units.

According to Tata Motors, the drop in domestic sales of passenger vehicles was due to continued low market sentiments. The on-going general elections also impacted demand generation in the market, the company said.

The sentiments among transporters continued to be weak, Tata Motors said, adding that the postponement of demand due to general elections have also impacted commercial vehicle sales.

Also, the company's sales from the export of passenger and commercial vehicles slumped by 53 per cent to 1,402 units in April 2019.

"Several factors like high stocks in Bangladesh because of the contraction in retails during the last quarter due of elections, security concerns in Sri Lanka and slump in the Middle East have affected the overall industry volumes in these markets," Tata Motors said.