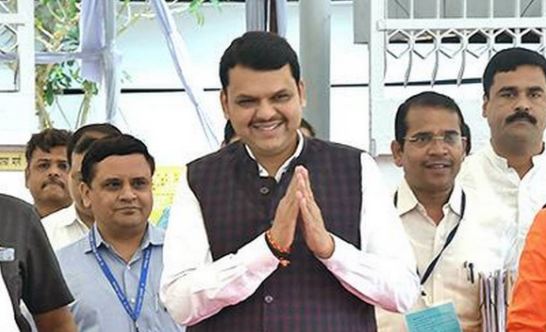 Those who live and learn in Maharashtra will have to follow Marathi and no board would be allowed to get away with it, Chief Minister Devendra Fadnavis said in the Council on Thursday. He said CBSE and IB schools not implementing State’s directive on making Marathi mandatory in the curriculum would face strict action.

The existing regulations will be made stringent to ensure that rules are implemented, Mr. Fadnavis said.

He was responding to a query by Neelam Gorhe (Shiv Sena), who said that English schools with curriculum of a global standard are shying away from the government directive. A delegation of leading linguists is also slated to meet the Chief Minister and presenting a charter of demands, including setting up of a regional board for implementation and development of Marathi as a language.

Mr. Fadnavis admitted that schools were not following the directive. “According to information I have from my officers, several of these schools are not following our directive on teaching Marathi. We will change laws and make them stronger since some schools are not doing it,” he said, and added, “no board will be allowed to get away with this.”.

Speaking during the debate Hemant Prabhakar Takle said it is not just about Marathi. The Government will have to go beyond the language and take measures for its cultural growth. “It is about the larger culture, the foundation on which this language stands,” he said.

Maharashtra Government has time and again issued resolutions to make Marathi compulsory in non-Marathi schools across the State from Class I to IV.

In one such GR issued in 2009, the Government had said the schools may not necessarily introduce the language in the curriculum but at least teach it with the help of songs and poems.