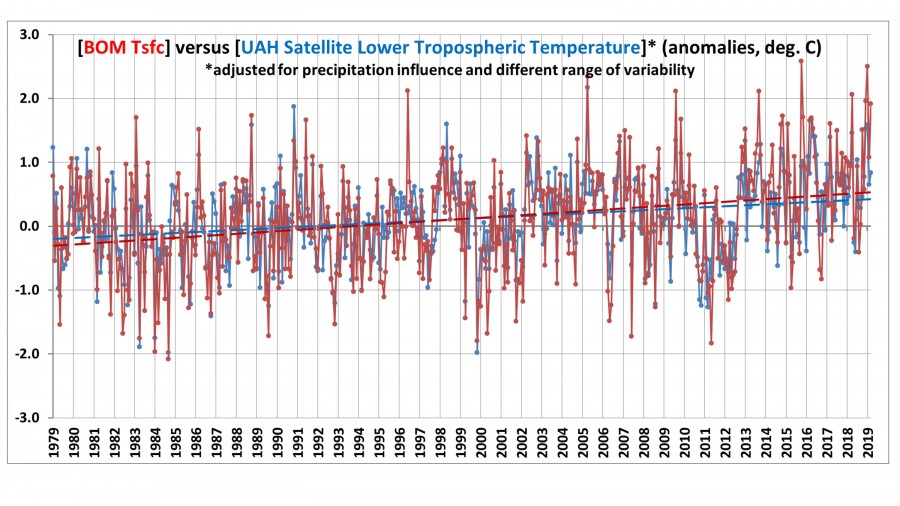 Maximum temperatures over many parts of northwest, west, central and east India will likely rise by 2 to 4 degrees Celsius over the next few days because of a change in wind pattern, according to the India Meteorological Department (IMD).

With maximum temperatures already hovering around 40 to 45 degrees Celsius in most of these regions, heat wave (or heat wave like) conditions will prevail May 7 onwards, according to IMD bulletin on Monday. On May 9 and 10, there may be thunderstorm activity in some parts of northwest India which could bring a brief respite.

But before that, over the next two days, dry winds will increase heat in Vidarbha, Madhya Pradesh, Rajasthan, Uttar Pradesh, Haryana and Delhi.

“In Delhi, there will be a 2-3 degree rise in maximum temperature but we can’t tell if there will be heat wave conditions. There may be intense heating in Gujarat, Madhya Pradesh and Telengana. Odisha and Jharkhand may also experience heat wave like conditions in the next two to three days,” said Charan Singh, a senior scientist at IMD.

The past few days have been milder on account of Cyclone Fani. “Till May 4, moisture-laden winds from the Bay of Bengal were sweeping through north“Easterly west, central and east India. The maximum temperature doesn’t rise very much when there is moisture from the ocean. As soon as Cyclone Fani weakened and moved, northwesterly winds have started blowing (from Afghanistan and Pakistan). In the absence of any moisture from the Bay of Bengal and the Arabian Sea, heat will rise in northwest, central and even east India,” said Singh.

Due to dry conditions, there will be “dust raising winds” over Rajasthan during the next couple of days, according to the bulletin. May 9 and 10 may see a thunderstorm or dust storm with gusty winds over Punjab, Haryana, Chandigarh and Delhi, West Uttar Pradesh and Rajasthan, it added.

winds from the Bay of Bengal and southwesterly winds from the Arabian sea were responsible for a drop in temperature over Rajasthan, Gujarat and other parts of central India. Now dry and hot winds from the northwest will continue over northwest, central and east India. The maximum temperature is set to increase in the next two to three days up to May 9 leading to heat wave conditions in many parts,” said Mahesh Palawat, vice president (meteorology and climate change) at Skymet Weather, a private forecaster.

After May 9, there will be some pre-monsoon activities during which the heat wave will abate briefly, he added.

Pre-monsoon rainfall has been 27% below the long-period average (LPA) of 59.6 mm in March and April, according to an IMD analysis.

Rain induced by extremely severe cyclonic storm Fani may have compensated for the premonsoon rain deficit in eastern India and Andhra Pradesh but the rest of the country remained dry, Palawat said.