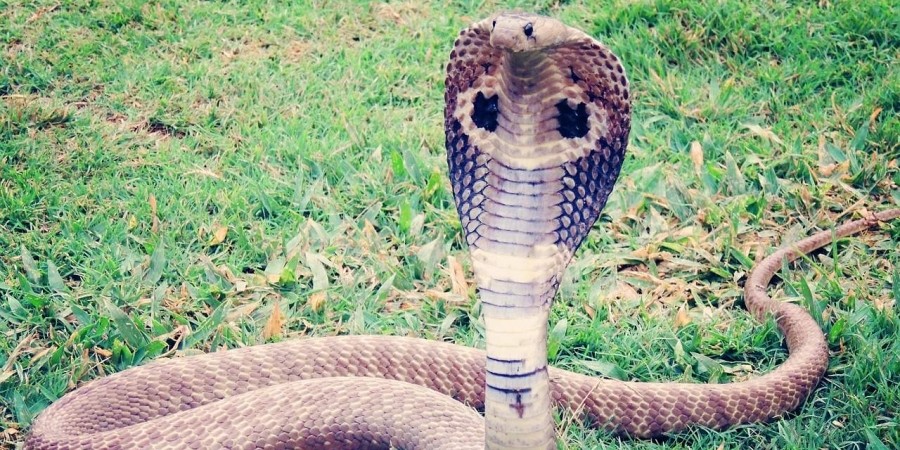 THANJAVUR: In a heroic battle exemplifying its loyalty, a pet dog saved its master from a cobra, killing the venomous reptile and laying down its own life in the process at a village near here.

Seeing the five-foot long cobra about to attack Natarajan (50), a farmerof Vengarayankudikaadu village while on his way to his field, the dog 'Puppy' jumped to his rescue Saturday.

While the dog and the snake fought a pitched battle, the farmer rushed to his nearby house to fetch a stick to chase the reptile away.

But, by the time he could return, Puppy killed the snake, but the puppy tragically died due to bites suffered earlier, the farmer said.

News of Puppy fighting off a venomous reptile spread and residents gathered at the farmer's house to pay homage to his pet.

Natarajan, who turned emotional, picked up the dead dog, and held it close to his chest before giving it a tearful burial near his house, neighbours said.