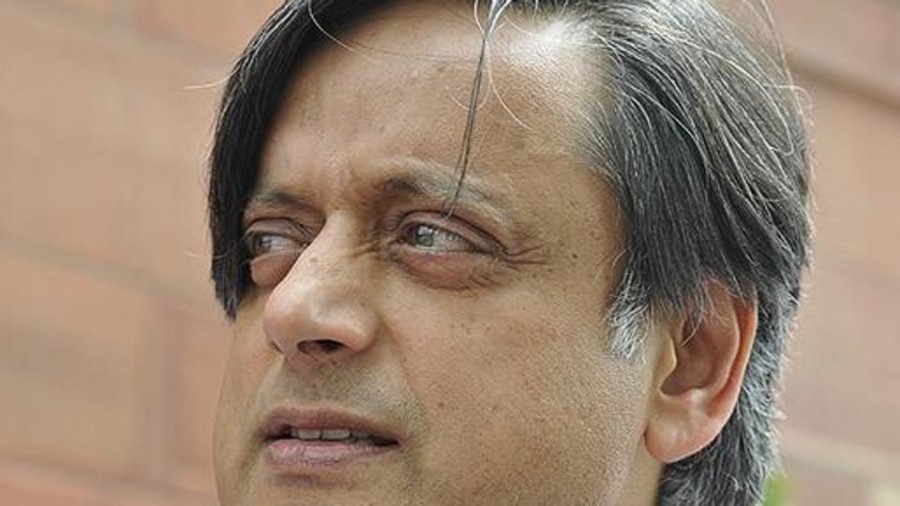 Shashi Tharoor, three-time MP from Thiruvananthapuram, feels it is far too premature to write an obituary for the Congress and, being the only credible national alternative to the BJP, the party cannot afford to roll over and die. In an interview with Hindustan Times, he discusses how Narendra Modi managed such a stunning victory, why Rahul Gandhi should continue to take the party forward and why the BJP has failed to make inroads into Kerala.

Where is the Congress now?

I think the election results make it clear that we have suffered a major setback, and that there are major issues our party will have to work to resolve. It will undoubtedly take us serious introspection and a comprehensive assessment to correctly identify what these issues were. For example, we were (not unreasonably) convinced that grave economic concerns — such as unemployment levels hitting a 45-year-high, or the significant agrarian distress, or even the disastrous impact of demonetization, would play a pivotal role in deciding the fate of the election. After all, there is a well-recognised wisdom in believing that voters would cast their votes according to their economic self-interest. But this time the Indian voter did not do that, and we need to understand why. Another area where we could have done better is, perhaps, if we had released our party manifesto earlier and given ourselves more time to market ideas like NYAY, which was nothing short of revolutionary. It appears the core messaging around NYAY may have only reached around half the electorate and perhaps even the wrong half — mainly centred in urban areas and among professional classes, who would be paying for the scheme, rather than the bottom 20%, mainly in rural India, who would become beneficiaries of it. Now I must stress that all of this is based on 20-20 hindsight. But we really do need a comprehensive and systematic assessment of where and what we got wrong. At the same time, I strongly believe that we have no time to sit and lick our wounds and must instead pick up again immediately and effectively.

Do you think the setback is temporary and Rahul Gandhi can salvage pride?

Absolutely, and I certainly think it’s far too premature to write any obituary for the party – as Kerala and Punjab have shown, we are very much alive and kicking! We represent an alternate vision of the idea of India, an inclusive and pluralist vision that reflects truly the heart and soul of the country. We cannot afford to roll over and die and leave the field uncontested for a distorted, bigoted and narrow-minded version of what India stands for. The Congress party represents the only credible national alternative to the BJP and we will take our message to the country under Rahulji’s leadership. I am convinced that Rahul Gandhi has led the party with energy and commitment from the front and has far more to offer to the party still… While Rahulji has bravely taken full responsibility for the defeat, we all are responsible for what went wrong and we all have a responsibility to ensure the party’s revival.

How did Narendra Modi manage such a win?

At this stage any assessment is purely speculative. One factor is, perhaps, the other side executed the crucial messaging better; they decided early that their “product” was Mr Modi and they marketed him very well. They built up the most extraordinary personality cult in modern Indian political history, buttressed by larger-than-life imagery, hundreds of thousands of social media warriors, an intimidated “mainstream” media, ubiquitous cameramen and a slick publicity machinery that was switched on 24/7. They also had great success in marketing many of their flagship schemes. Perhaps we could have done better to make the reality of the flawed delivery of such schemes more apparent. Another issue is we may have underestimated the impact of national security on the psyche of the voter. This is more true in the north than in south.

You said if the party makes you parliamentary party leader you will accept it?

If offered, certainly I would, but that is not for me to determine. Since so many of our stalwarts have lost, those of us who remain will have to take on extra responsibility. I am ready for that.

After storming Bengal and Odisha, BJP says Kerala is next on top of its chart. What is your assessment?

I am confident that will not happen. In the recent elections, despite dedicating serious resources in terms of manpower and financial power, the party only managed to register a marginal increase in their vote share and barring my own constituency of Thiruvananthapuram, all of their remaining candidates were confined to the third position in their respective constituencies. The fact remains that in a largely cosmopolitan state comprising highly educated electorate, the BJP’s implicitly communal political messaging hit a ceiling of sorts. The BJP keeps overlooking a historic reality of the state, that it is fundamentally rooted in the fact that Keralites see the best guarantee of their own security and prosperity in the survival and success of a pluralist India. The Malayali ethos has always been the same as the best of the Indian ethos – accepting, inclusionist, flexible, eclectic, absorptive. That ethos stands for a fundamentally different idea of India than what the BJP seeks to promote, which is a distorted, chauvinistic and bigoted idea. That is fundamentally why the saffron wave has been repeatedly and emphatically been repudiated by the voters of the state and I have no doubt that the people of Kerala will continue to do so in the elections to come.