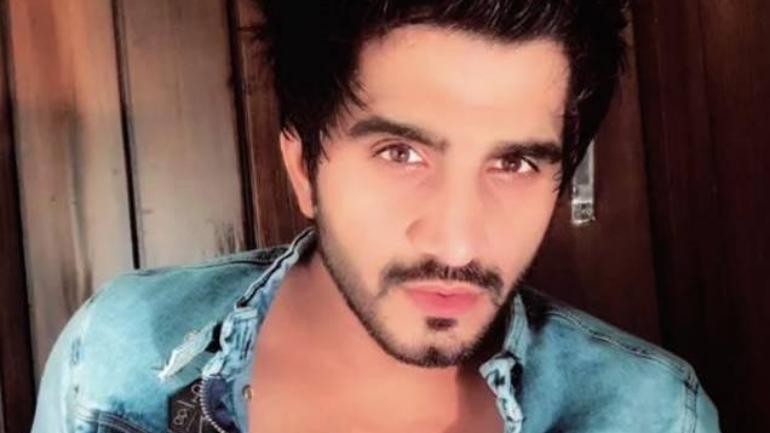 A 27-year-old gym trainer, famous for his posts on TikTok and Instagram, was shot dead by three men at a shop in outer Delhi's Najafgarh on Tuesday evening, police said.

The incident occurred around 5.15 pm when the victim, identified as Mohit Mor, had gone to meet his friend at a shop near his residence in Najafgarh's Dharmpura.

"When Mohit Mor was busy talking with his friend inside the shop, three armed persons barged inside the shop and indiscriminately fired 13 bullets on him. Mohit Mor fell on a sofa kept inside the shop. He was rushed to nearby hospital where he was declared brought dead. Mohit Mor suffered seven bullets," said a senior police officer.

"All the three accused, one of them wearing a black helmet, had come on a scooty. They were seen in a CCTV footage running away from the busy narrow street after the crime," he added.

Mohit Mor had over five lakh subscriber on TikTok and 3,000 followers on Instagram. He used to put his fitness videos on Instagram.

"We are trying to identify the accused. Prima facie, it appears a case of personal enmity and a money dispute," the officer added.

"We are checking his TikTok and Instagram accounts comments and Call Details Record (CDR) to establish his enmity with anyone on social media that may help us to crack the case," police added.