News / Trump says Iran will ‘suffer greatly’ if it acts against U.S. 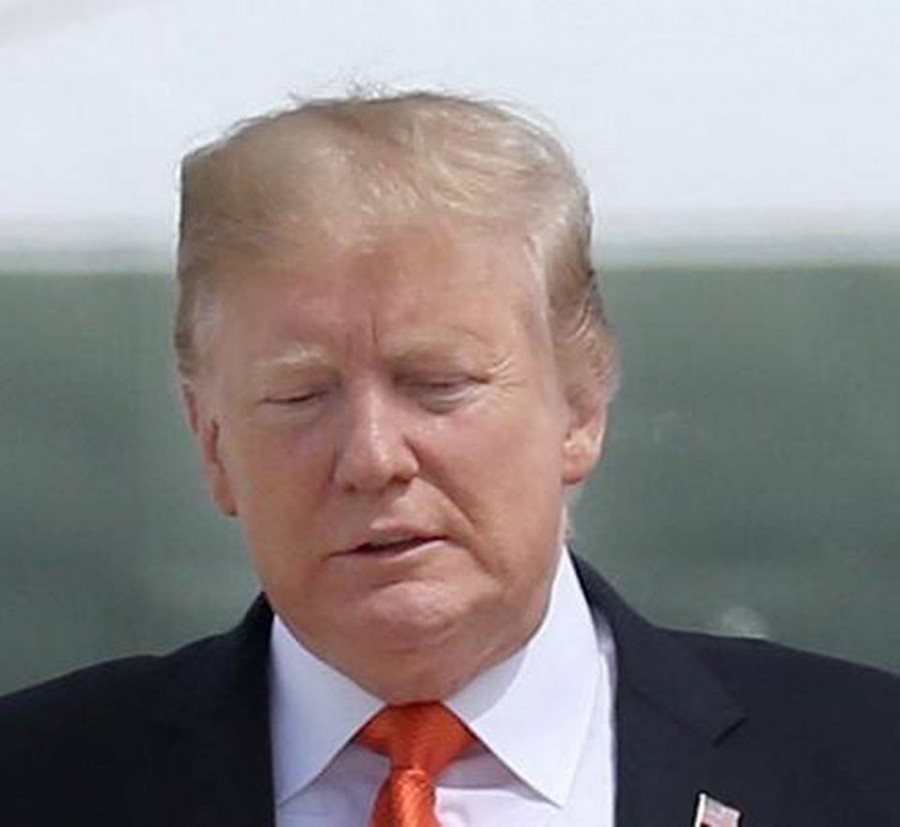 U.S. President Donald Trump said Iran would be making “a very bad mistake” if it did anything against the U.S. The President’s comments came before a bilateral meeting with Prime Minister Victor Orban of Hungary, who visited the White House on Monday.

“We’ll see what happens with Iran. If they do anything, it would be a very bad mistake,” Mr. Trump said.

The remarks were made in response to a question on whether the U.S. was at war with Iran and seeking regime change there.

On Sunday, the United Arab Emirates had said that four commercial vessels were sabotaged outside the Strait of Hormuz, near Fujairah emirate. Two of them were identified as Saudi vessels by Riyadh and one as Norwegian, by a company from Norway. Tensions have escalated in the region, sparking fears of military conflict in the region. The relationship between the U.S. and Iran have seen a precipitous decline since the U.S. withdrew from the Joint Comprehensive Plan of Action (JCPOA) or “Iran Deal” last May and imposed sanctions on Iran last November.