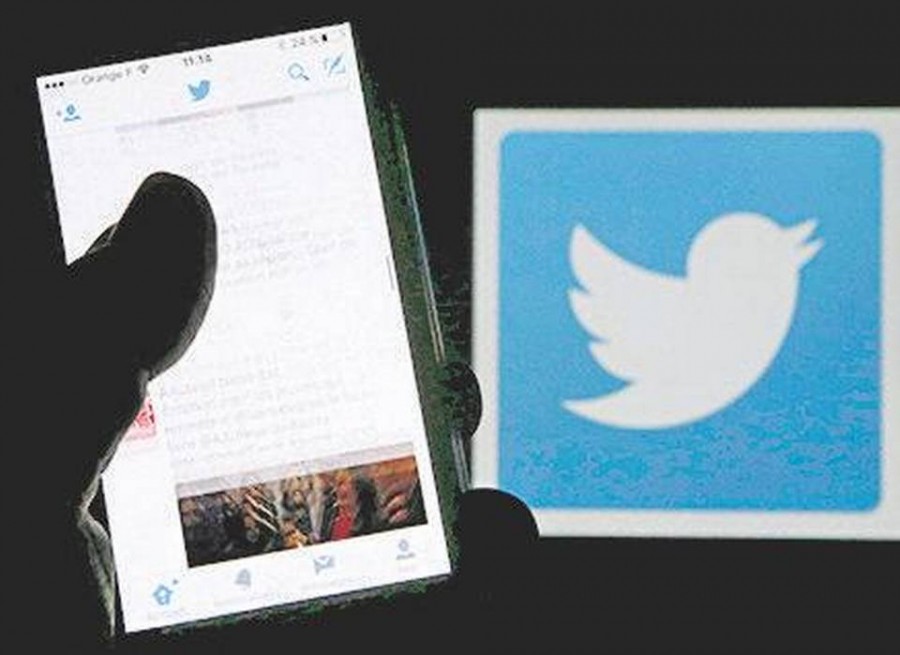 Twitter said on Thursday it would label and “deprioritise” tweets from officials and politicians that violate its rules — a move potentially affecting the prodigious output of U.S. President Donald Trump.

The new policy enables it to move against rule-breaking comments on the short-messaging service while enabling messages and announcements that are important for public debate.

In these cases, users will see a notice about a tweet which violates the rules and must then tap or click through to see the message.

Twitter also will “take steps to make sure the tweet is not algorithmically elevated on our service, to strike the right balance between enabling free expression, fostering accountability, and reducing the potential harm caused by these tweets,” according to a statement from the Twitter safety team.

“In the past, we’ve allowed certain tweets that violated our rules to remain on Twitter because they were in the public’s interest, but it wasn’t clear when and how we made those determinations,” the company said. “To fix that, we’re introducing a new notice that will provide additional clarity in these situations, and sharing more on when and why we’ll use it.”

Twitter said it expected these cases to be “rare” and that the new policy would only apply to verified political candidates and government officials with more than 1,00,000 followers. It will not affect tweets sent prior to the announcement.