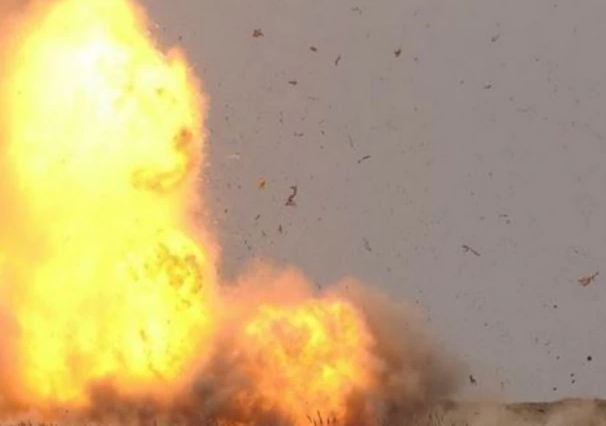 At least 10 people were allegedly injured after a "huge" blast rocked a military hospital here on Sunday, according to Pakistani Twitter users.

A human rights worker from Quetta, Ahsan Ullah MiaKhail, has alleged that the army has barred the media from covering the incident.

He also claimed that UN-blacklisted terrorist and Jaish-e-Mohammed (JeM) chief Masood Azhar was admitted at the hospital where the blast occurred.

While the reason behind the "blast" is not known, another Twitter user has alleged that it is an "attack".

Another user of the microblogging site shared a video of smoke billowing out of the building.

An official statement on the incident is awaited.