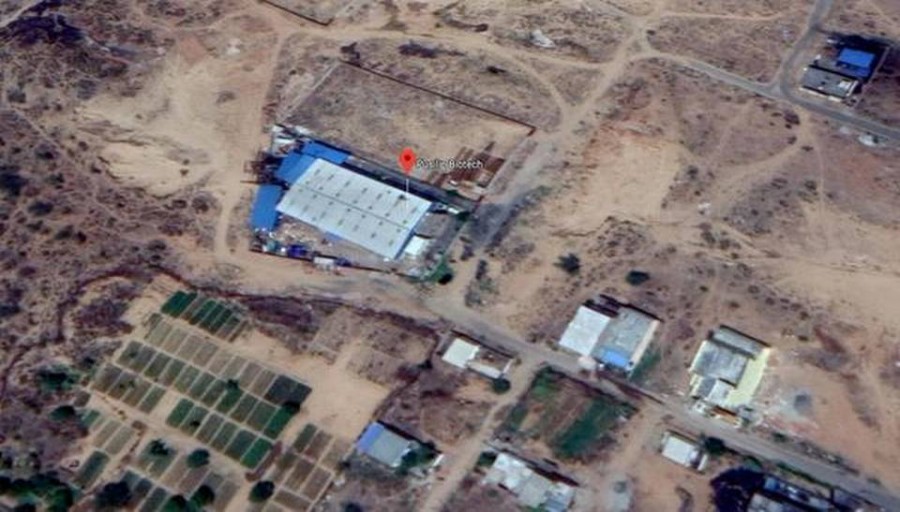 Three persons, including two Chinese nationals, were burnt to death when a boiler exploded at an animal feed manufacturing unit in Nuh’s industrial area on Sunday.

The deceased were identified as senior engineer Jin Jin Yang, production engineer Jang Yang and Vicky Rajput, an operator. Vicky was a resident of Sohna in Gurugram.

Nuh Superintendent of Police Sangeeta Kalia said the incident took place around 3.30 p.m. when the boiler in the Pusilin Biotechnology Private Limited exploded during a repair. “Vicky was carrying out some welding to repair the boiler and the two Chinese nationals were standing close to him when the boiler exploded causing the fire. All three were engulfed in the flames and died on the spot,” said Ms. Kalia.

The company is a manufacturer, wholesaler and trader of animal and poultry feed. Set up in 2017, it employs 11-25 people.

The charred bodies were pulled out after the fire was doused and sent to the Shahid Hasan Khan medical college for post-mortem.