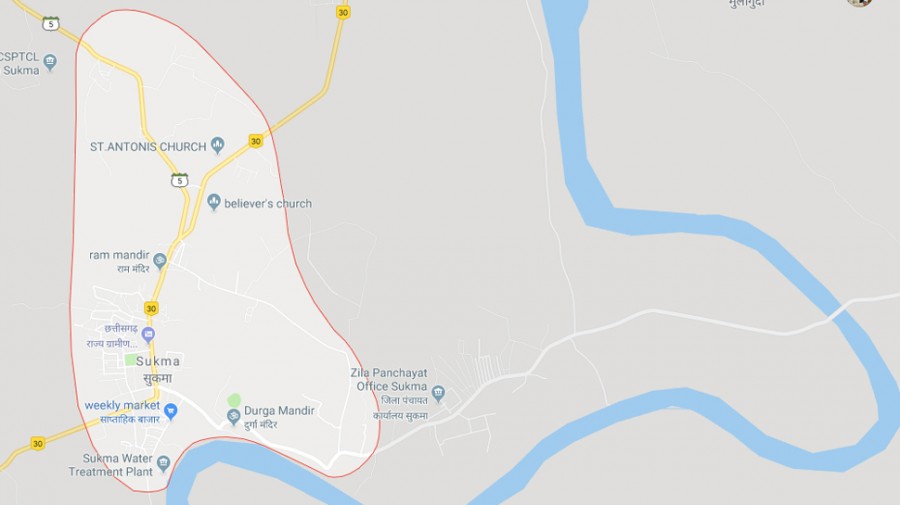 Two District Reserve Guard (DRG) personnel were on Tuesday injured in a blast near Gogunda in Sukma district in Chhattisgarh. The blast was carried out through an improvised explosive device.

As per reports, both the security personnel are in a conscious state. "Both the jawans are conscious. We are trying to airlift them to Raipur for better treatment", ASP Sukma Shalabh Sinha was quoted as saying by news agency ANI.