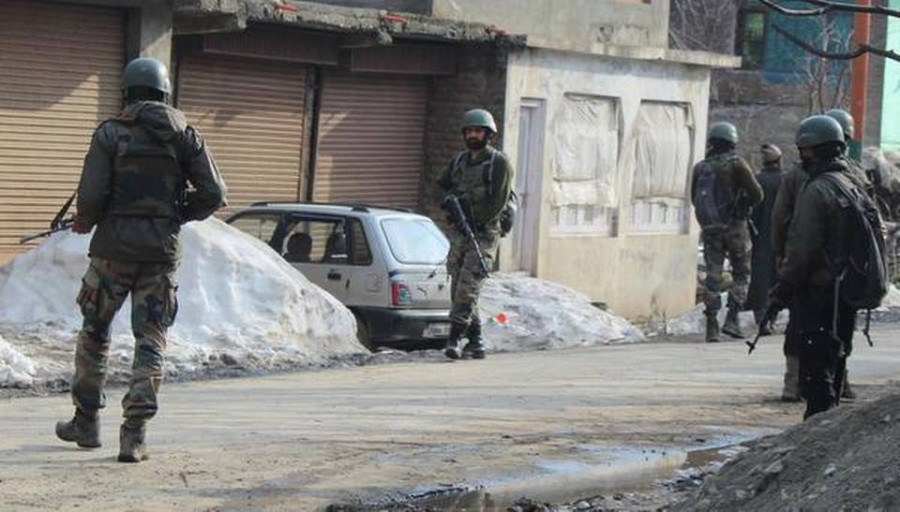 Two militants are believed to have been killed in an exchange of fire with the security forces in south Kashmir's Shopian on Monday morning.

An official said the gunfight erupted when militants ambused a patrol party of the Army at Moolu Chitragam area early in the morning.

"There was an exchange of fire. Two militants behind the attack are believed dead. Security forces were searching the area for the bodies and weapons," said a police official.

Sources said the bodies were spotted by the security forces.