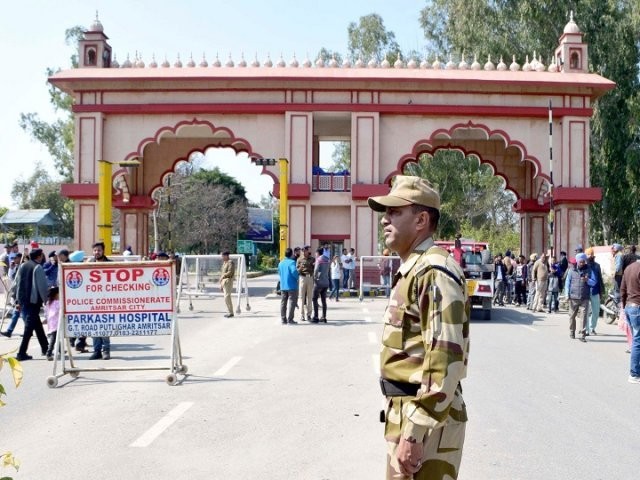 The Government Railway Police (GRP) has issued a letter asking residents in Pathankot to stay alert and vigilant after authorities received a threat letter by terrorists saying they would target the railway stations.

Officials have ordered to increase the security in the region and intensify inspections at the stations. The public has also been asked to inform authorities if they come across any suspicious substance lying unattended anywhere.