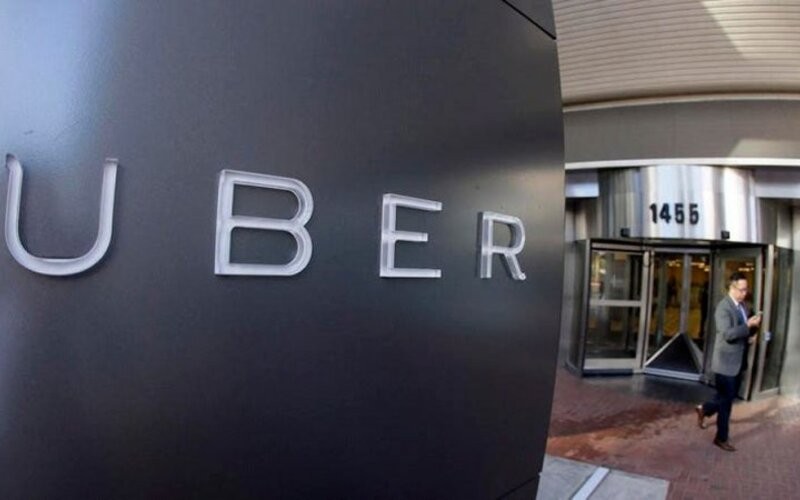 Uber said on Wednesday it has acquired computer vision startup Mighty AI to help advance its technology for self-driving cars.

Terms of the acquisition were not disclosed, but the ride-hailing giant said some 40 employees from the Seattle-based firm would join Uber's advanced technology group developing plans for autonomous taxis.

Mighty AI specialises in computer vision, a field within artificial intelligence that is used to better understand or "label" the surroundings of vehicles that will be deployed autonomously.

"The team at Mighty AI has built a technology to label at scale using the latest AI and user experience techniques," said Jon Thomason, Vice-President of software engineering for the Uber division.

"Training our AI at increasing pace is critical to scaling our self-driving technology, and I look forward to bringing Mighty AI's technology together with our existing labelling automation expertise to help us move even faster."

Uber, which has become the most important ride-hailing operator, has been moving into new technologies that could see deployment of autonomous vehicles and even flying cars in the coming years.

The news comes amid reports that Apple had acquired self-driving tech startup Drive.ai to advance its own ambitions in the sector.

The news site Axios first reported the Apple deal for Drive.ai, saying the price would be below the $77 million raised by the startup.

According to news reports, the self-driving startup, which is currently not operational, was looking to get acquired for sometime now. This will be a strong markdown from what Drive.ai raised two years ago in venture capital as part of its Series B round, which valued the startup at $200 million.