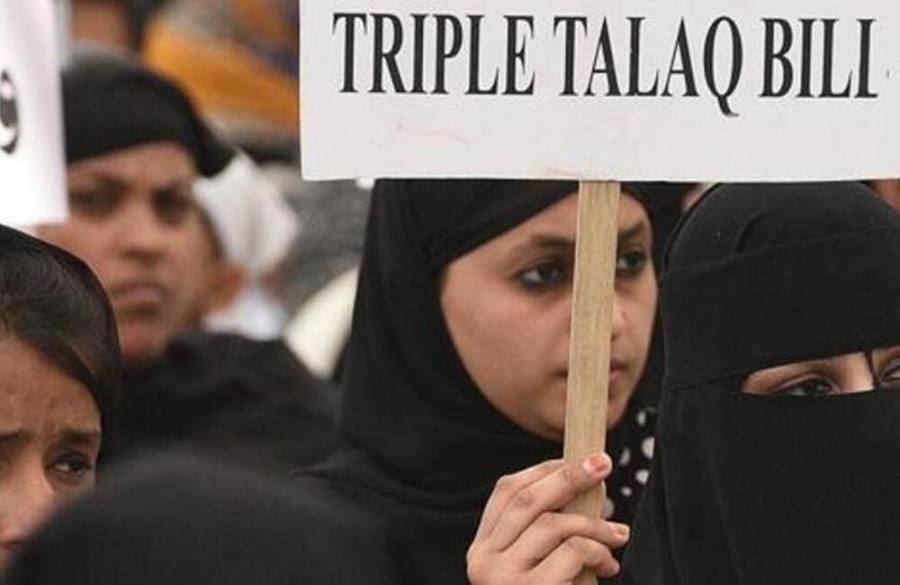 The Union Cabinet on Wednesday approved a fresh bill to ban instant triple talaq, with the government set to introduce it in the Budget Session of Parliament to replace an ordinance issued in February by the previous National Democratic Alliance (NDA) government.

Called the Muslim Women (Protection of Rights on Marriage) Bill, the draft of the triple talaq bill in the previous government’s tenure faced fierce resistance from opposition parties that said jail term for a man for divorcing his wife was legally untenable.

With the dissolution of the 16th Lok Sabha last month, the previous bill lapsed as it was passed in the Lower House but remained pending in the Rajya Sabha.

“Gender justice and gender equality demands Muslim women should be free of triple talaq. The bill was in Parliament. The government has made necessary changes and accommodated all views. I am sure this time the Rajya Sabha would also pass it and it would not require any more ordinances,” minister of information and broadcasting Prakash Javadekar said after the Union Cabinet’s meeting on Wednesday.

The triple talaq bill will have room for bail for the accused, and provisions for consultations and to restrict the filing of complaints to the aggrieved wife and her close relatives. In the original bill, anyone could have complained. The bill provides for payment of subsistence allowance to married Muslim women and dependent children.

The Union Cabinet also approved a bill to replace the Indian Medical Council (Amendment) Second Ordinance, 2019. The bill provides for the supersession of MCI for a period of two years and during this period, the board of governors shall exercise the powers and functions of MCI, among other things.

Another bill to replace an ordinance was The Jammu and Kashmir Reservation (Amendment) Bill, 2019, which would bring people residing in the areas adjoining International Border within the ambit of reservation at par with persons living in areas adjoining the Actual Line of Control (ALoC).

Javadekar, who briefed the media after the Cabinet meeting, described these steps as the result of Prime Minister Narendra Modi’s vision of “sabka saath, sabka vikaas and sabka vishwas”.