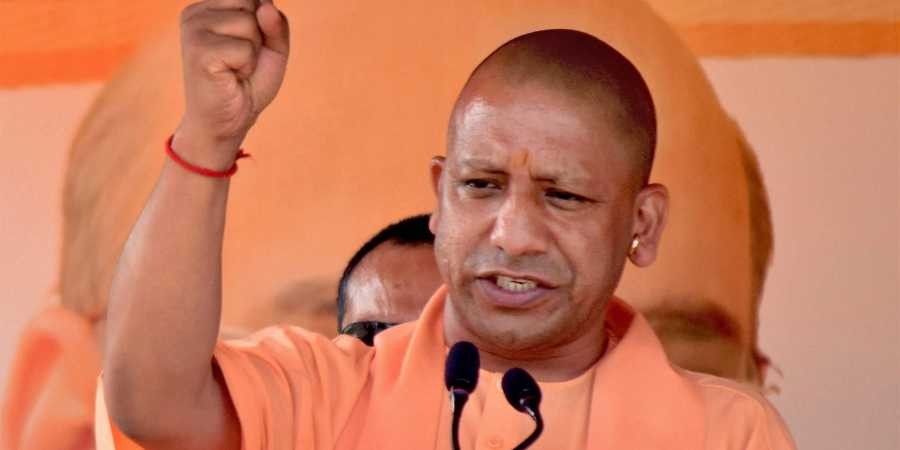 Uttar Pradesh Chief Minister Yogi Adityanath will inspect the developmental works in Ayodhya during his visit on Friday. The CM is also expected to unveil a 7-foot tall statue of Lord Ram at the Shodh Sansthan museum.

"During his visit, the Chief Minister will inspect the developmental work in Ayodhya. He will visit Ram ki Paidi and will see the under-construction prayer place there, will also inspect the construction work at Ayodhya bus station, beautification work of Guptar Ghat etc.," said a press release.

Adityanath will unveil a 7-foot tall statue of Lord Rama at the Shodh Sansthan museum in Ayodhya. The statue fashioned out of a single rosewood block is from Karnataka.

The chief minister's visit to Ayodhya was announced a day after the Shiv Sena's media cell stated on Wednesday that the party chief, Uddhav Thackeray will visit Ayodha later this month.

Thackeray visited Ayodhya in November last year and asked the central government to announce a date for the construction of Ram temple.