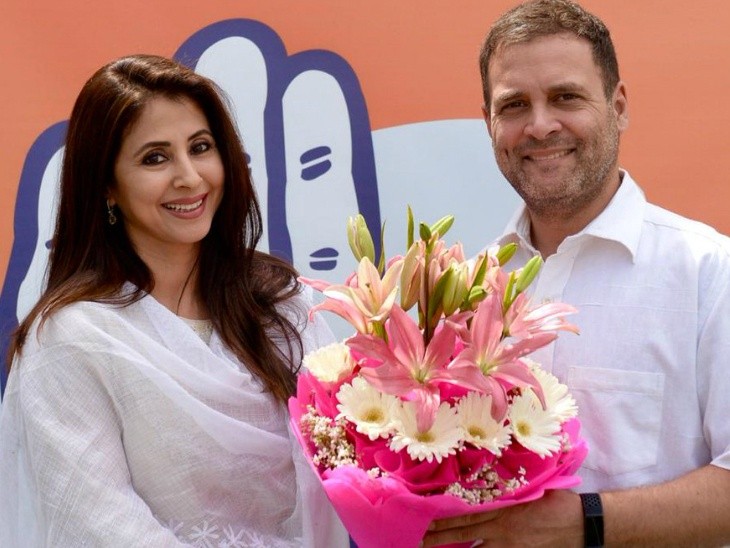 Bollywood actor Urmila Matondkar joined the Congress on Wednesday in the presence of party president Rahul Gandhi in New Delhi. The 45-year-old political greenhorn may be offered a seat from Mumbai, most possibly from Mumbai North, for the upcoming Lok Sabha elections.

Matondkar was accompanied to Delhi by Mumbai Congress chief Milind Deora and senior leader Sanjay Nirupam. Later, addressing a press conference, Matondkar said she joined the Congress because the party was led by a leader who believed in equality.

“I am here to stay. Congress is led by a leader who believes in equality. Believes in giving everyone an opportunity and not asking others to prove patriotism,” Matondkar said.

Matondkar made her Bollywood debut as a child artist with the Shashi Kapoor-Rekha starrer Kalyug in 1981. In her career spanning over two decades, she has delivered memorable movies like Rangeela (1995), Satya (1998), and Pinjar (2003), among others.

The Congress’ “star power” is set to get further boost with the joining of Shatrughan Sinha, a two-term MP from Patna Sahib, on Thursday. The BJP has already dropped Sinha and fielded Union Law Minister Ravi Shankar Prasad from the seat.

On Tuesday, state Congress’s campaign committee chairman Akhilesh Prasad Singh told the media, “Shatrughan Sinha will join the Congress in New Delhi on March 28 at 11.30 am…. He will be our candidate from Patna Sahib.” 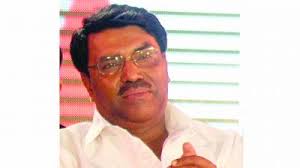 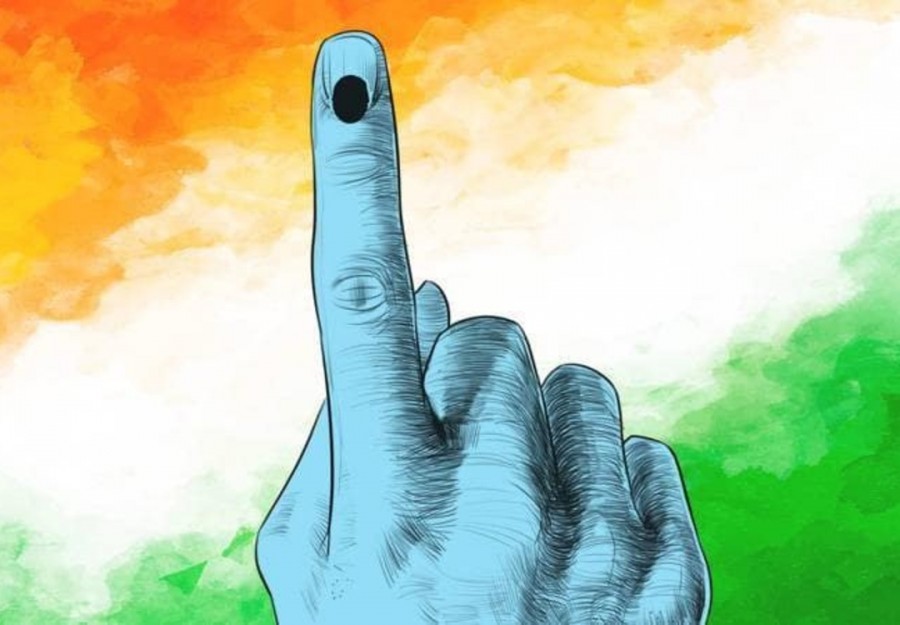 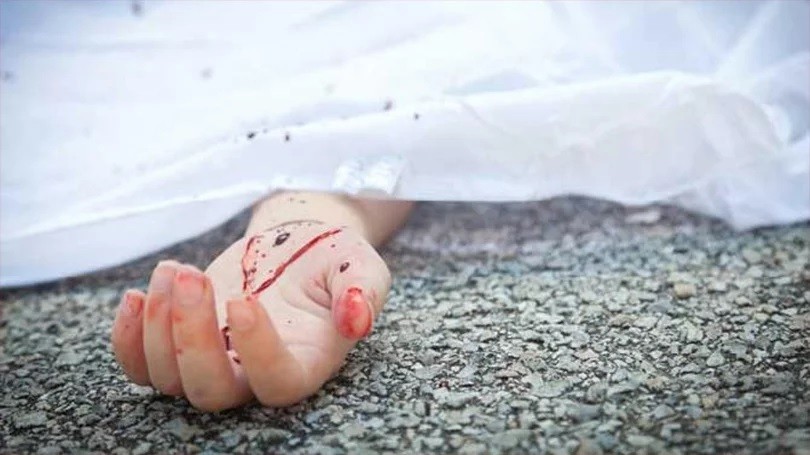 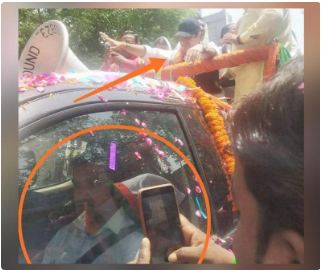 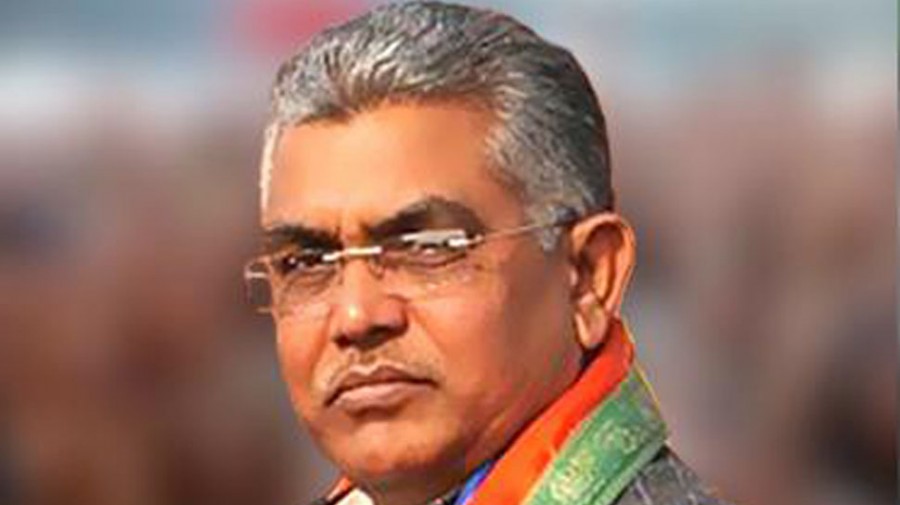