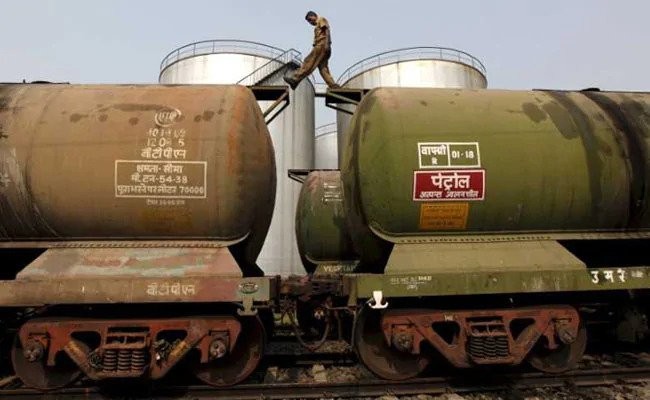 NEW DELHI - The U.S. government will not ensure sale of its oil to India at cheaper rates as the commodity is controlled by private companies, U.S. commerce secretary Wilbur Ross said on Monday.

Ross is in India to participate in a trade forum.

The latest U.S. sanctions against Iran has barred Asian buyers, including India, from importing oil from Tehran. Iran was shipping oil to India at discounted rates.

“Oil is owned by private people so the government cannot force people to make concessionary prices,” Ross said, when asked if the United States is considering selling oil to India at a concessional rates to make for loss of Iranian barrels.