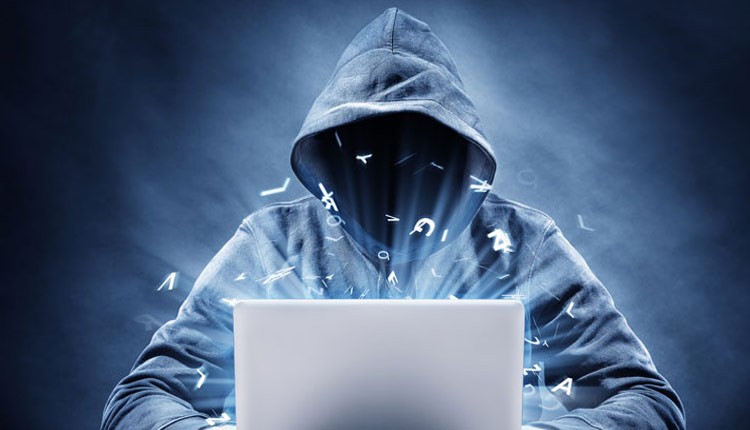 The US on Thursday carried out cyberattacks on Iranian computer systems that controlled missile batteries and an intelligence unit linked to the oil tanker bombings even as American President Donald Trump called off a military strike shortly before it was underway in retaliation to the downing of a US drone.

On Saturday, the US president struck a note of optimism, as he offered Iran a chance to “start all over”, thanked it for not shooting down a spy plane with 38 American personnel on board, and held out the prospect of working together to “Make Iran Great Again”.

The US, meanwhile, disputed reports that Trump had offered to hold discussions with Iran through Oman just ahead of the strikes that the US president eventually called off. Trump also said that additional sanctions on Iran would be announced on Monday.

The US president had himself confirmed reports of abruptly calling off military strikes on Iranian targets, saying he was told that close to 150 Iranians could die as a result.

There was no word yet from him about the cyberattacks, though. There was no official statement or acknowledgement of it, as could be expected given the sensitivity of such operations. The cyberstrikes, which were first reported by Yahoo News, were carried out on Thursday night by US Cyber Command after weeks of preparations, according to multiple reports.

The Pentagon had first proposed to carry them out after the first wave of attacks on oil tankers in the Gulf of Oman earlier this month.

The targets chosen were Iranian missile launch systems and an intelligence agency unit.

Reports indicate that Iranian military command and control systems were crippled as a result. It was pointed out that it was difficult to assess the exact extent of the damage.

There was no reported loss of human life because of these clandestine attacks that were described as similar to the strikes conducted by the US around the 2018 midterm election that temporarily crashed Russia’s Internet Research Agency, which the US had charged with interfering in the 2016 presidential election.

The US was also geared up for cyberattacks from Iran.

On Saturday, Christopher C Krebs, the director of the department of homeland security’s Cybersecurity and Infrastructure Security Agency, said in a statement that there has been a “recent rise in malicious cyber-activity” directed at the US by “Iranian regime actors and proxies”.