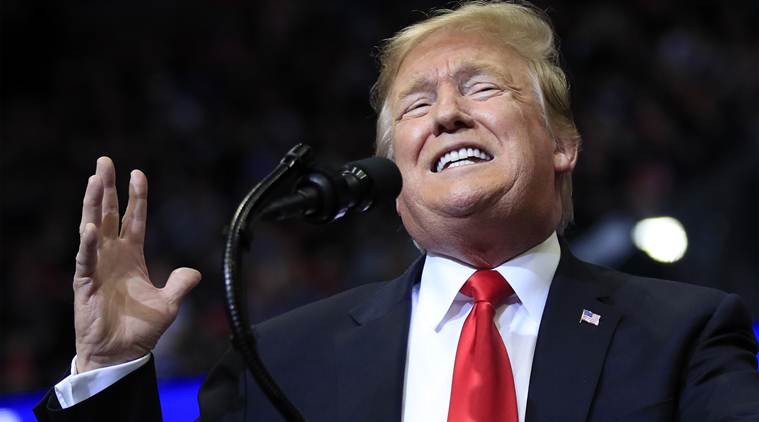 Trump defied decades of precedent as a presidential candidate by refusing to release the tax documents and has continued to keep them under wraps as president, saying his returns were "under audit" by the IRS. The Democratic head of a powerful US House committee asked the Internal Revenue Service for six years of President Donald Trump’s personal and business tax returns on Wednesday, battle with the White House.

The request, in a letter from Ways and Means Committee Chairman Richard Neal to IRS Commissioner Charles Rettig, is viewed by Democrats in the House of Representatives as a vital first step toward oversight of Trump’s income taxes and business network, which some lawmakers believe could be rife with conflicts of interest and potential tax law violations.

“It is critical to ensure the accountability of our government and elected officials. To maintain trust in our democracy, the American people must be assured that their government is operating properly, as laws intend,” Neal said in a statement.

IRS and US Treasury officials were not immediately available for comment.