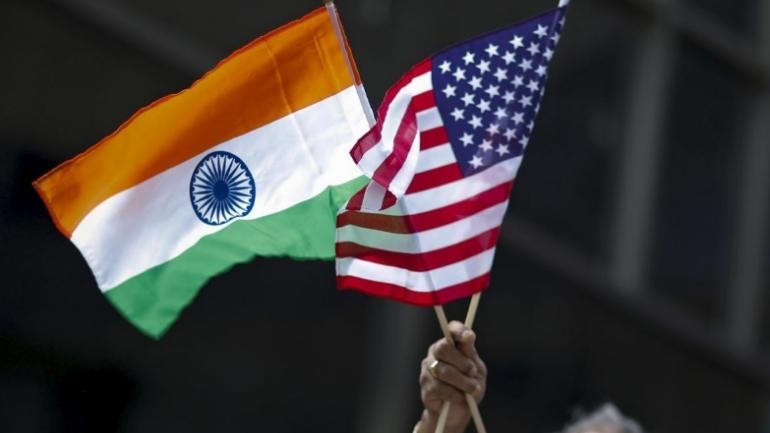 Donald Trump in March had announced his intention to remove India from the decades-old Generalized System of Preferences (GSP) program over what the United States said was lack of access to India's market.

"I have determined that India has not assured the United States that India will provide equitable and reasonable access to its markets," Trump said in a statement on Friday.

On Friday, a senior State Department official had said that the suspension of a US trade preference programme with India is a "done deal. He, however, also said that the benefits of preferential trade programme could be restored if India gave US companies fair and equitable access to its markets.

"We believe if India is prepared to address policies, including data localization, e-commerce measures that served to stifle international investment for top-tier companies, that we can continue to make significant progress moving forward," the official added.

India is the biggest beneficiary of the GSP, which allows preferential duty-free imports of up to $5.6 billion from the South Asian nation. Indian officials have raised the prospect of higher import duties on more than 20 U.S. goods if Trump drops India from the program.

Twenty-four members of the US Congress sent the administration a letter on May 3 urging it not to terminate India's access to the GSP.