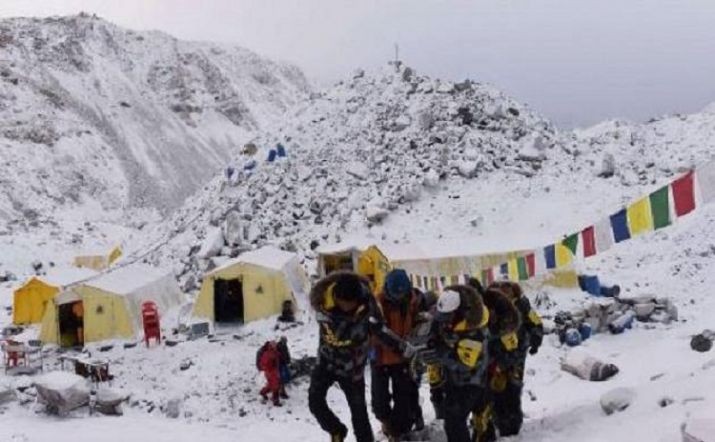 An eight-member team of mountaineers, including seven foreign nationals, has gone missing on its way to Nanda Devi East peak in Pithoragarh district in Uttarakhand.

The district administration sprang into action after people at the base camp informed the authorities late on Friday night about the team going missing en route to the peak.

The route to the peak begins from Munsiyari, about 132 km from the district headquarters. From Munsiyari to the Nanda Devi base camp, mountaineers have to traverse a distance of about 90 km on foot.

The team was scheduled to reach the Nanda Devi base camp on Friday and Munsiyari on June 1, he said.

The SDM said the rescue team will reach the base camp late Saturday night and start rescue operation with the help of expedition team members at the base camp.