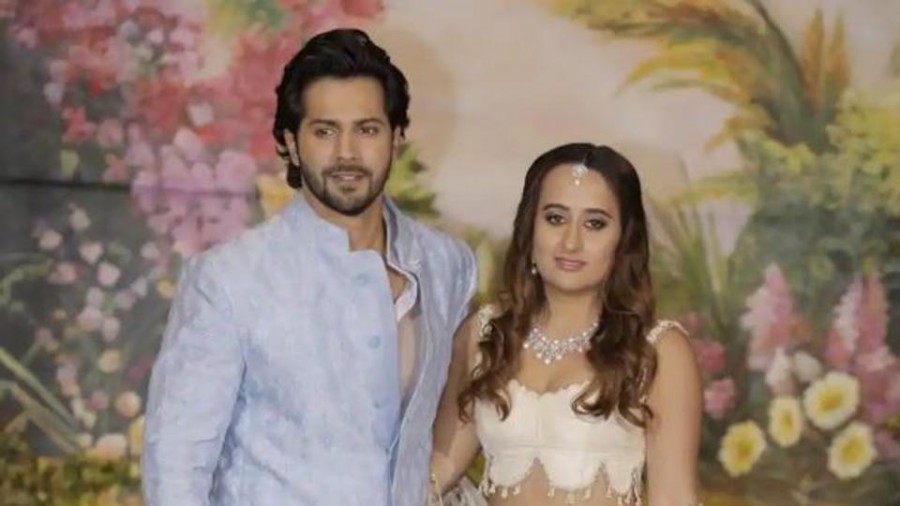 Actor Varun Dhawan’s wedding to girlfriend Natasha Dalal in December has been identified as the real reason behind the delay of his upcoming film, Street Dancer 3D. It had previously been reported that the upcoming dance film had been rescheduled from its original November release to January end, when it would clash at the box office with Kangana Ranaut’s Panga.

SpotboyE quotes a source as saying, “Varun Dhawan has requested the director of the film Remo D’Souza to shift it to next year. And the reason is his wedding with Natasha Dalal in December 2019.”

The delay had first been reported in May, but had been attributed at the time to a better release window. Pinkvilla had quoted a source as saying, “Varun and Bhushan Kumar (of T-Series) mutually decided that it will be better for the film to come on January 24. There’s no delay in the film shoot. The film doesn’t even involve extensive VFX and is clearly on time. They could have very well released it this November itself. But the reason they decided to push it is to give Street Dancer 3D a bigger release window. Republic Day weekend would mean a hike in the film’s collections and off late, it has turned out to be a good time for movies at the box office.”

SpotboyE also reports that Varun and Natasha will tie the knot in accordance with Hindu traditions, over three days. The couple has hired the same wedding planners that Priyanka Chopra and Nick Jonas hired for their wedding celebrations in 2018. Varun and Natasha are also planning a Jodhpur wedding, like Priyanka and Nick, and their parents have been having conversations with palaces in the Rajasthani city already.

Varun and Natasha are often seen together in public. The actor had said about his relationship on Koffee with Karan, “I’m with her (Natasha) because she has her own individuality, she has her own voice which is super strong with things she wants to do and things she wants to achieve in life. And, as her partner, that is something I want to support, you know. And, she has been so supportive where my career is concerned, always, from day one actually.”

Varun was most recently seen in the box office disaster Kalank, which failed to recoup its expensive Rs 150 crore budget. It was the first flop in the actor’s 11-film career.