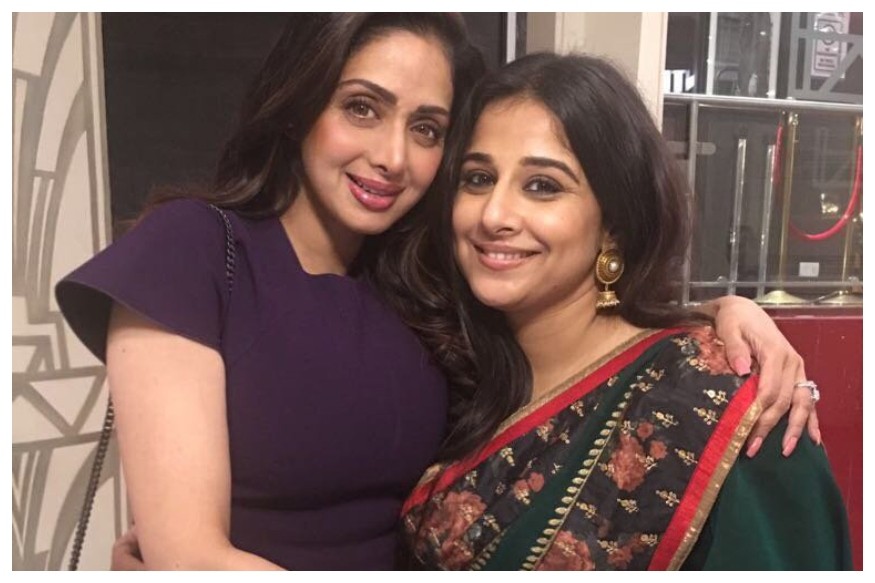 Vidya had paid a tribute to Sridevi in her Hindi film Tumhari Sulu, dancing to the iconic song Hawa Hawai. Talking about it, Vidya had earlier said, "I am an ardent fan of Sridevi, I was nervous (while doing the film). But having said that we are recreating the song Hawa Hawai from Mr India. It is a tribute to her, we are having fun. There is only one Sridevi.

When Sridevi passed away in February last year, a shattered Vidya wrote on Twitter, "My inspiration is no more."

On Starry Nights 2. Oh!, Vidya was also asked about selecting bold roles. She said, "I was brought up with a feeling that I was the most important person in my life, and I think that's what makes all the difference. When I was offered Ishqiya, I felt that there were very few scripts which had such a juicy role for a woman and when I read it, I absolutely loved it."