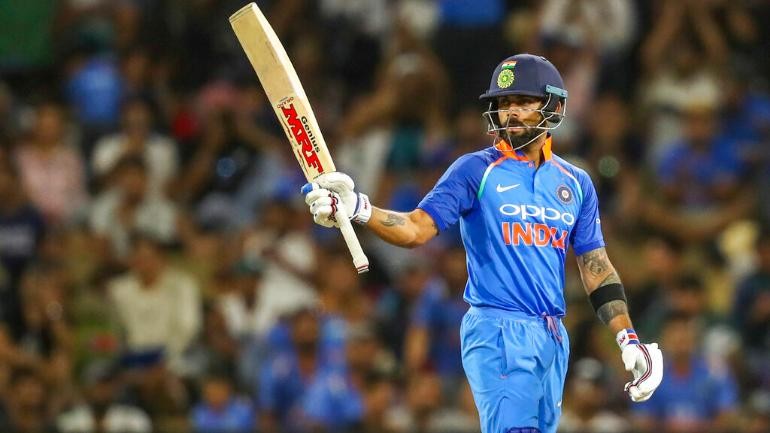 International Cricket Council (ICC) CEO David Richardson on Thursday described India captain Virat Kohli as a great ambassador for the game and the Indian team a "well-behaved" one after queries came his way on Hardik Pandya's sexist comments on a TV show."

They perform very well and Virat Kohli is the great ambassador for the game. He talks passionately not about T20 cricket but Test cricket and 50-over cricket and I think all the good players want to play all formats of the game," he added. A question was also thrown at him about India's handling of the Pandya issue and all he could say was, "Yes, we hope that India would sort it out soon.

On to the actual cricketing matters, Richardson lauded India's recent performances and Kohli's focus on fitness. The South African felt India are now dominating the game the way Australia dominated at one point.

"I think it's a natural progression, India always have the potential, millions of people play the game and love the game and things in this country have proved tremendously," he said.

"Their focus more on fitness, Virat Kohli is there, [Mahendra Singh] Dhoni was a catalyst for them. Their focus on bowling and fielding is better...Now they have depth in every field, fast-bowling, spinners, they have a good team at the moment," he added. 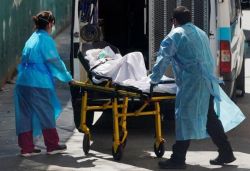 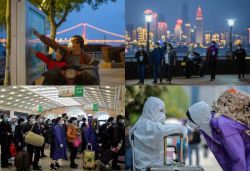 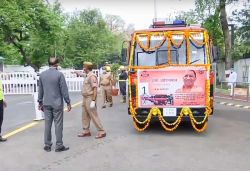 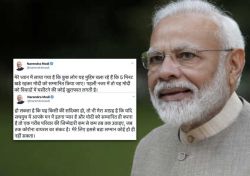 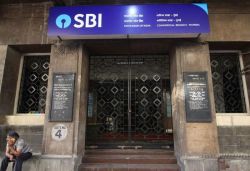 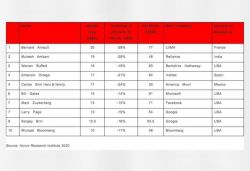 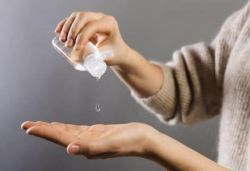 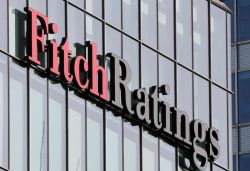