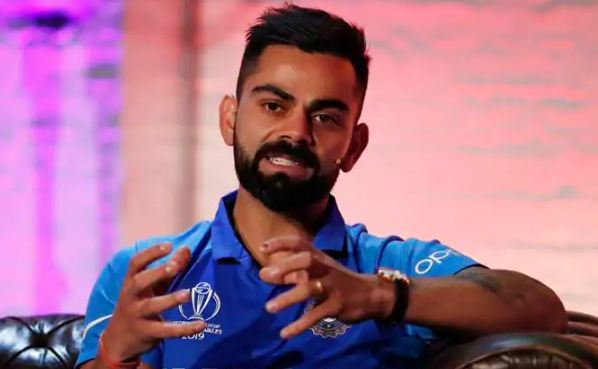 India cricket captain Virat Kohli has been fined by the Gurgaon Municipal Corporation for wastage of drinking water at his house in the city, officials said Friday.

The Rs 500-fine was imposed after a domestic help was found cleaning a car with running water from a pipe outside Kohli’s DLF Phase 1 residence here, an official said.

“A penalty of Rs 500 was immediately imposed as per rules on Wednesday and the fine amount was also remitted. The worker was using running water to clean the car, leading to wastage of water,” Public Relation Officer, Gurgaon Municipal Corporation, S S Rohilla told PTI.

He said various teams of the civic body go around inspecting water wastage in the city and had taken cognisance of the matter. He added that Gurgaon has a canal-based water supply system.